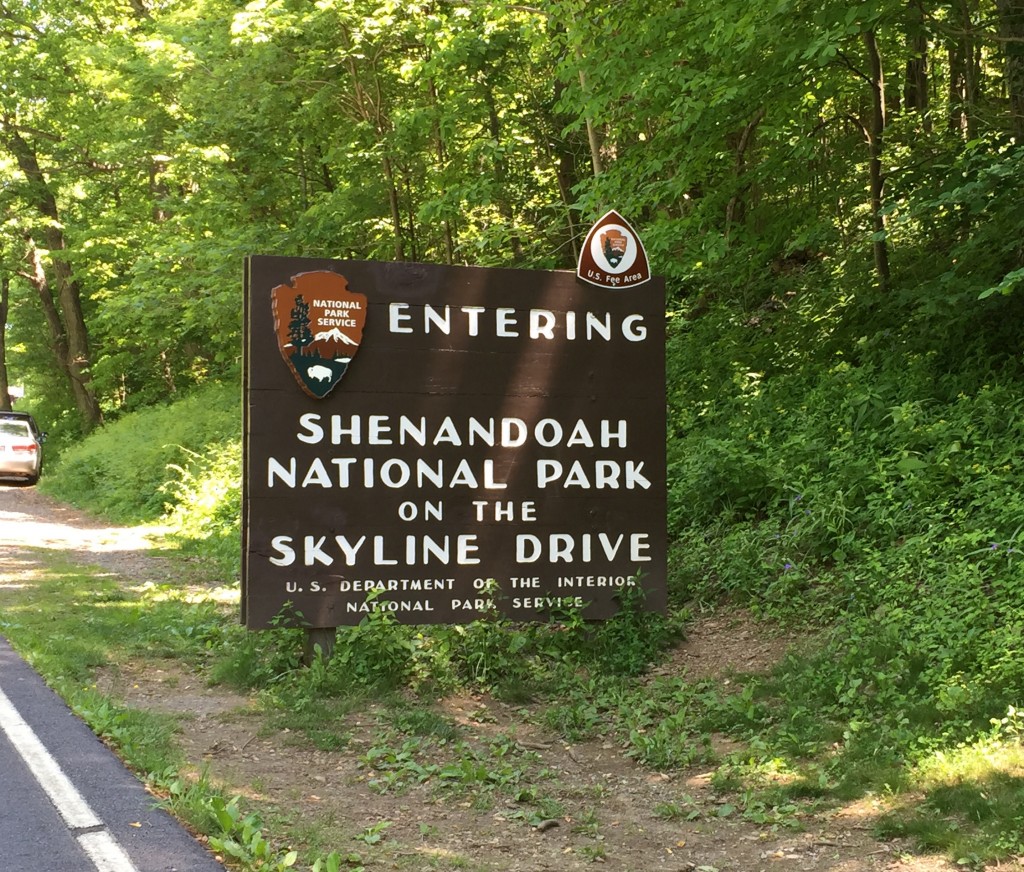 Our second day in Shenandoah started early as we set out to cruise Skyline Drive, a scenic byway that runs 105 miles north and south through the entirety of Shenandoah National Park. 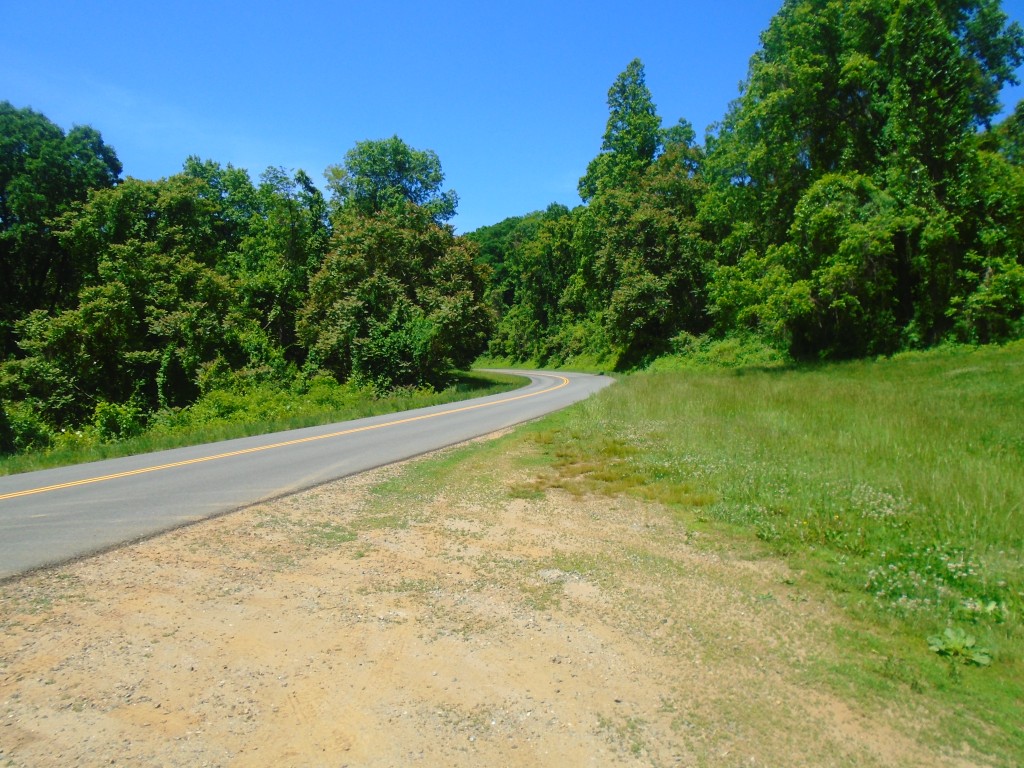 This long, winding road is held on high regard amongst lovers of the park and I was very hyped up our plan to drive the entire road in a single shot. That hype, however, died rather quickly as we discovered that the road was, sadly, not as exciting as we thought it would be.

The entire length of the drive winds along the crest of the Blue Ridge Mountains and offers 75 lookout points to take in the majestic views of the Shenandoah Valley. The only problem is that all 75 views are exactly the same! Blame it on the ADD, but after the first 5 or so lookouts we realized that we kept stopping to look at the exact same thing and we ended up with hundreds of the same picture. 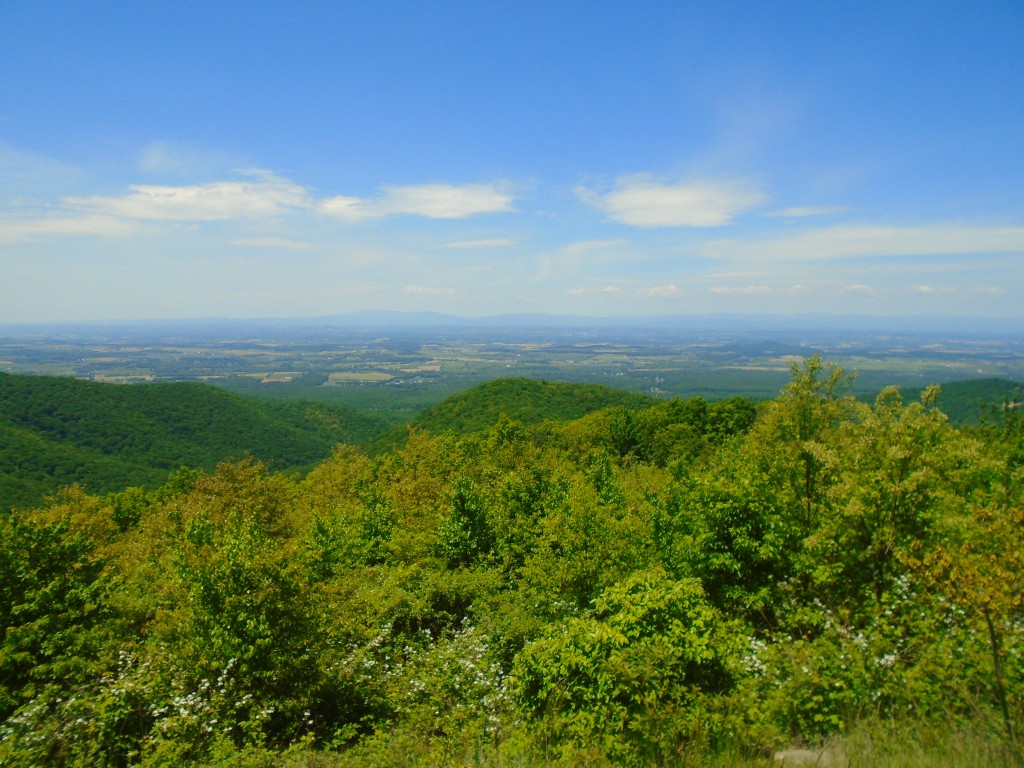 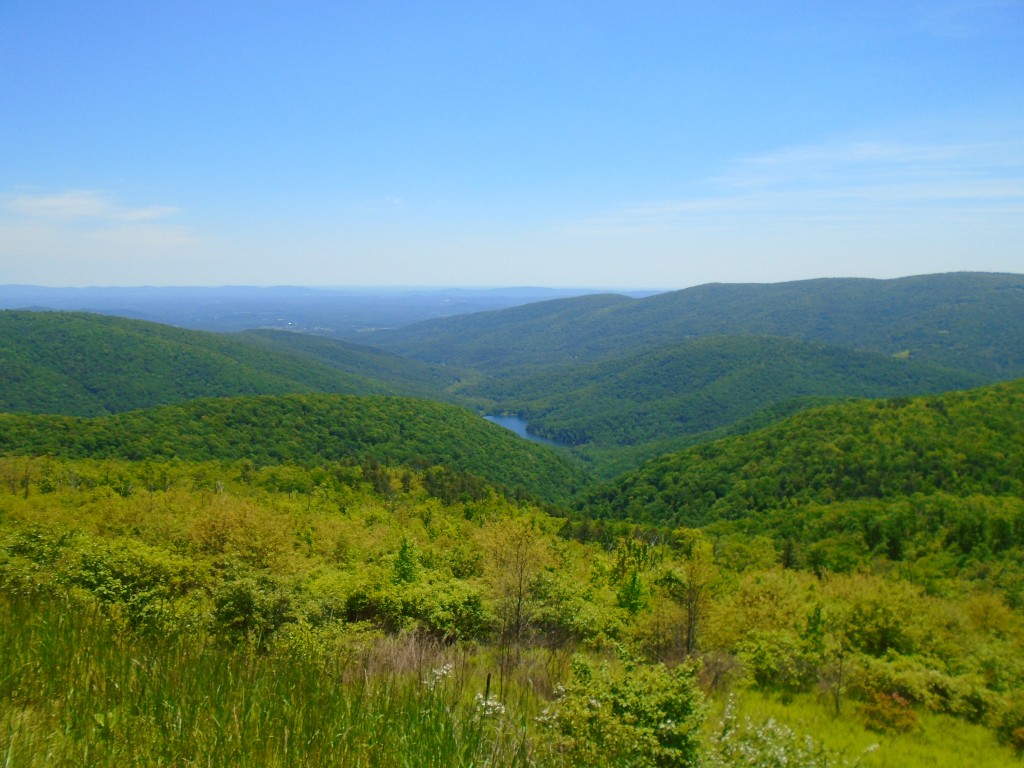 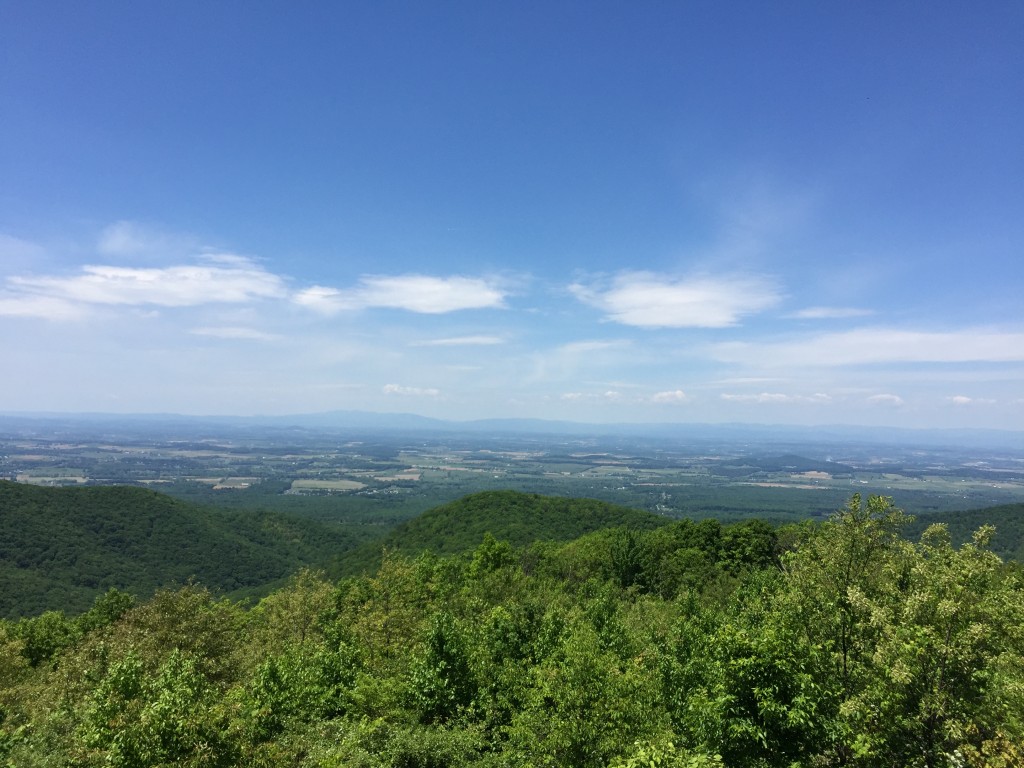 Now, this isn’t saying that the views from Skyline Drive aren’t magnificent; they truly are! But, after seeing the same magnificent view over and over, we were over it and ready for some hiking.

We stopped at Bearfence Mountain which is considered one of the more challenging hikes in the park because it’s basically one long, hard rock scramble straight to the top. The trailhead warns hikers to be aware of their limitations and only attempt this hike if they’re ready. The reviews I’d read before (and after) arriving told of an insurmountable mountain that only those hand-selected by Zeus could conquer. Phrases like “extreme danger” and “fall to your death” were scattered around the comment boards so, obviously, I was stoked! 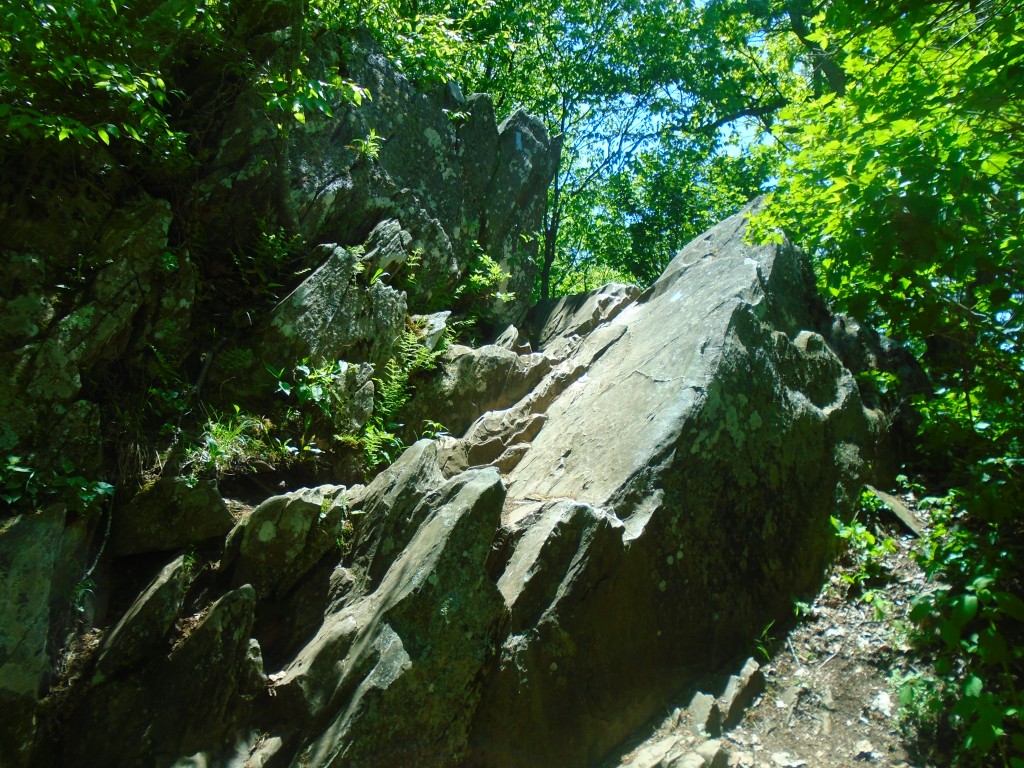 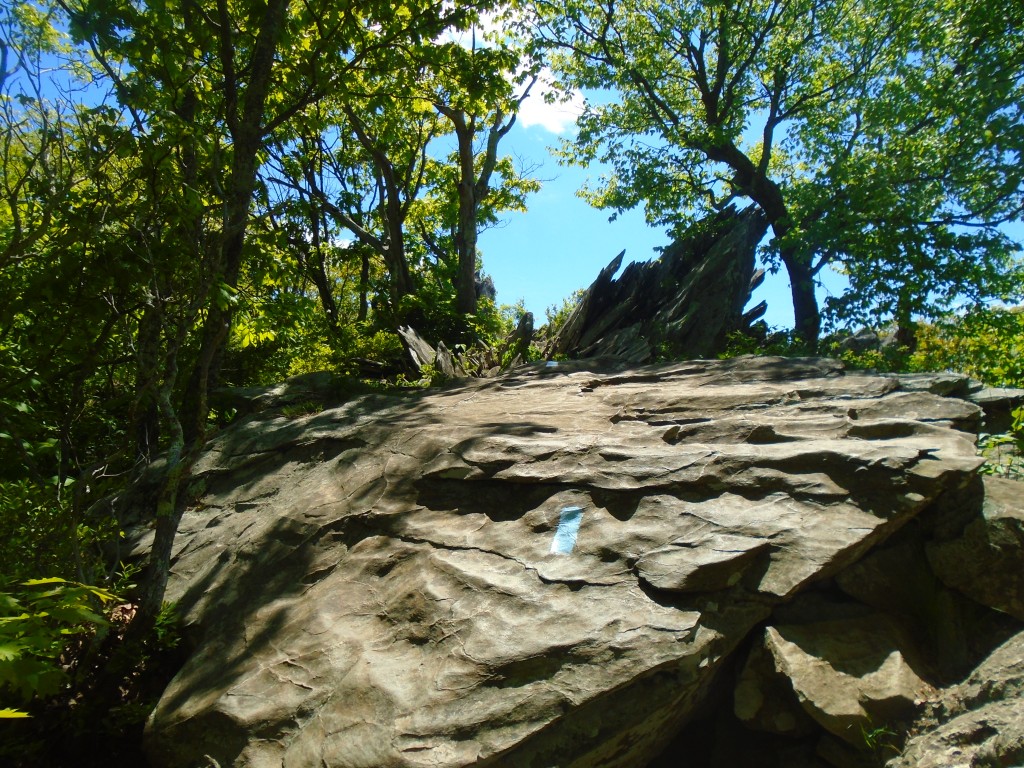 The hike is extremely short – like a mile or so. But, what it lacked in length it more than made up for in fun! The scrambles were not nearly as dangerous as I was expecting but they were a hell of a good time. 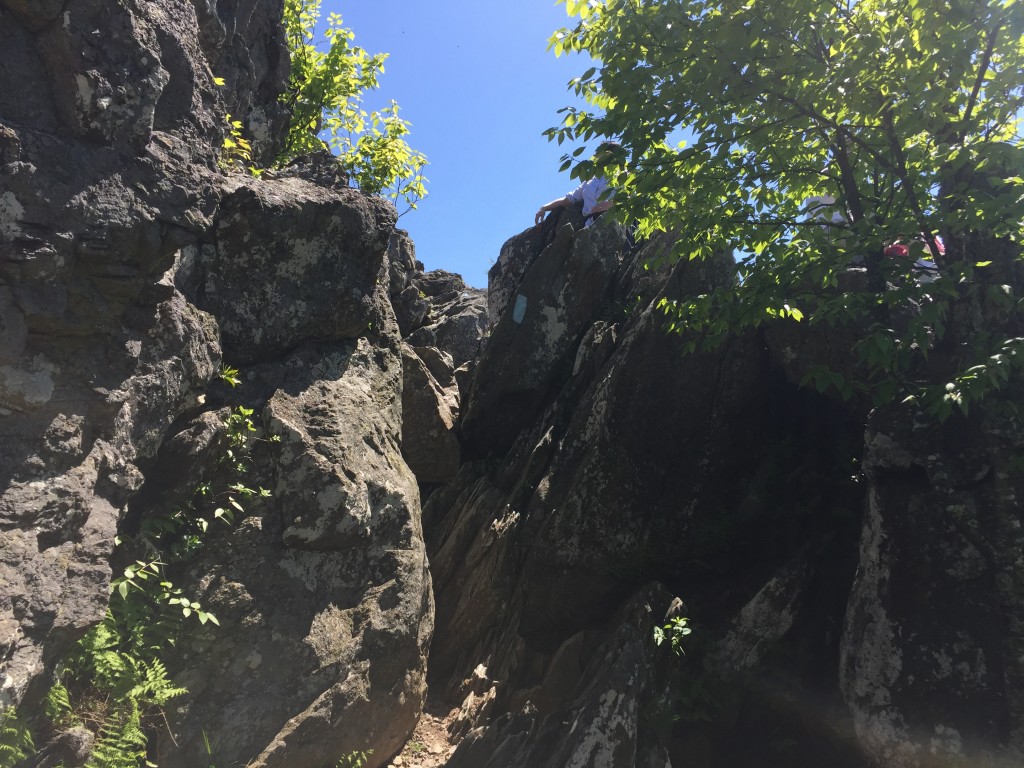 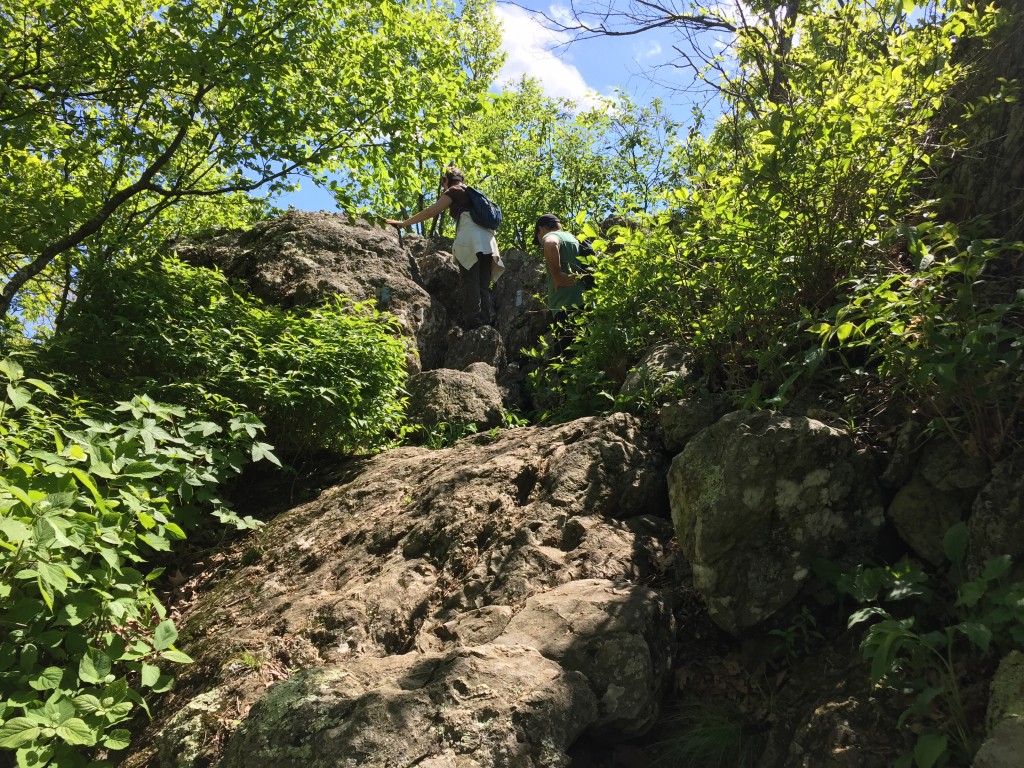 We quickly made it to the top and were rewarded with another spectacular view of Shenandoah. The vast ridges and lush greenery stretched in all directions around us while we stood on the single bare rock poking out from trees. 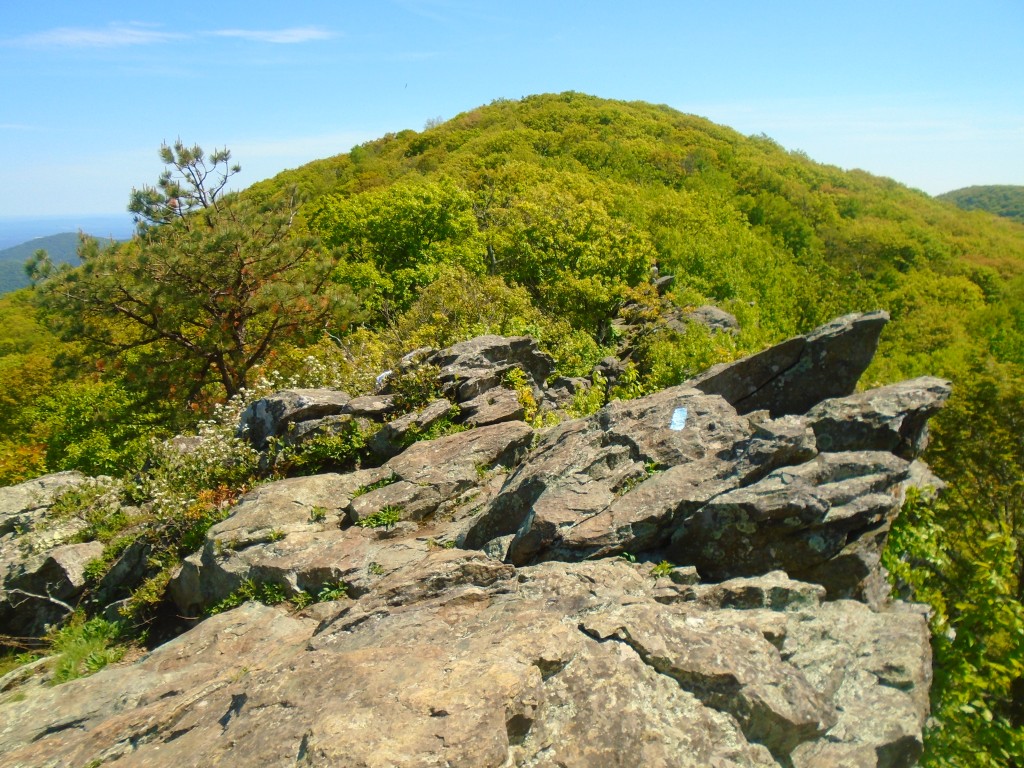 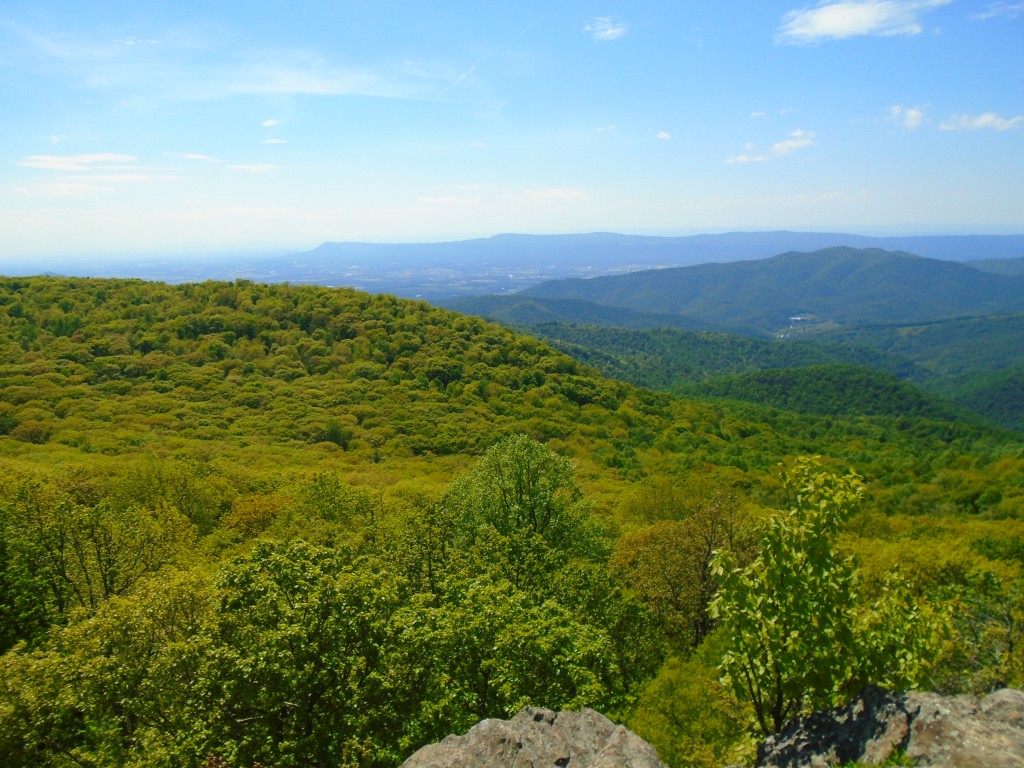 Atop that rock we were kings; masters of the universe and lords of all creation. There was not a single force on Earth that could restrain us… except for the deep battle drums echoing from our bellies. 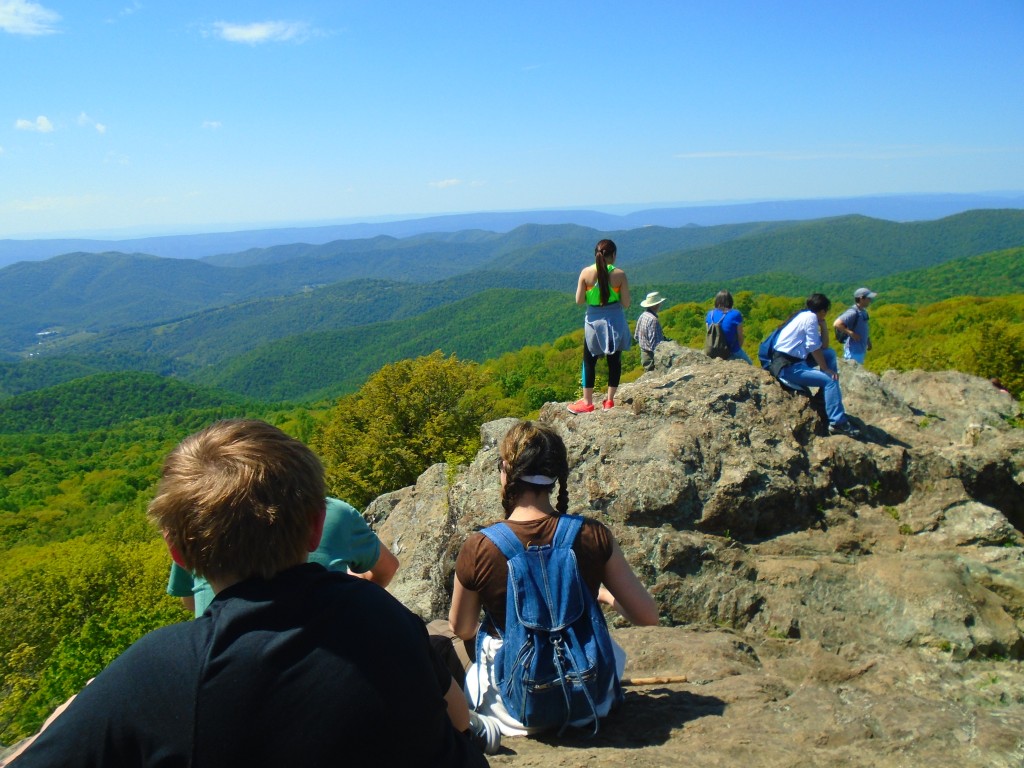 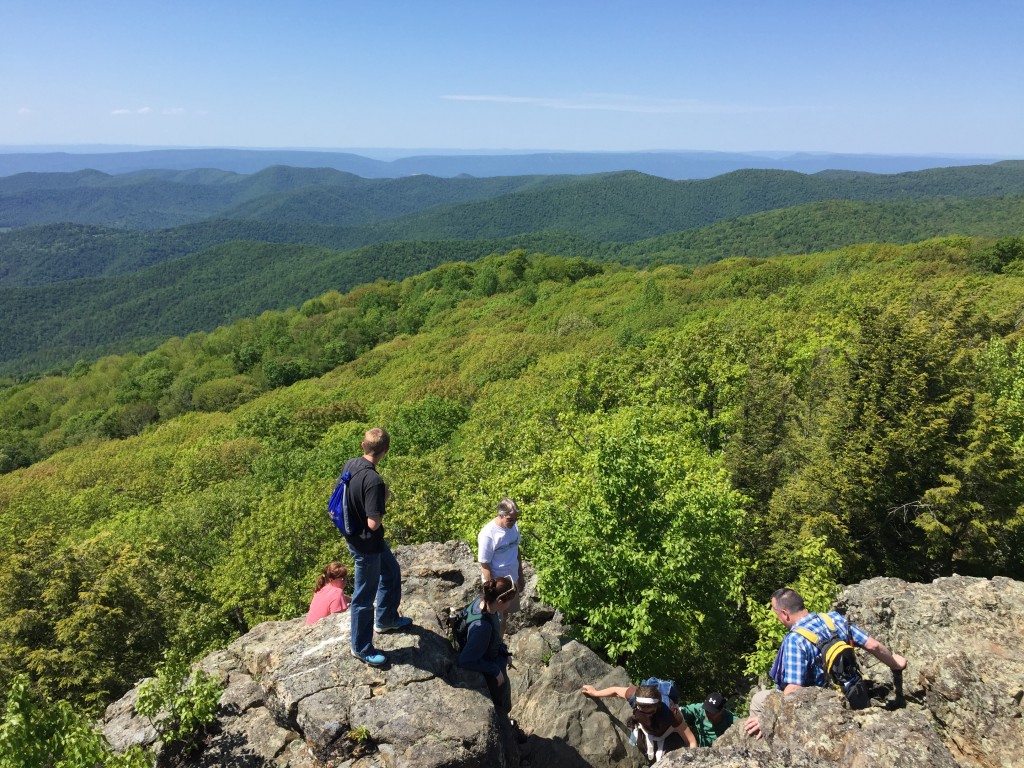 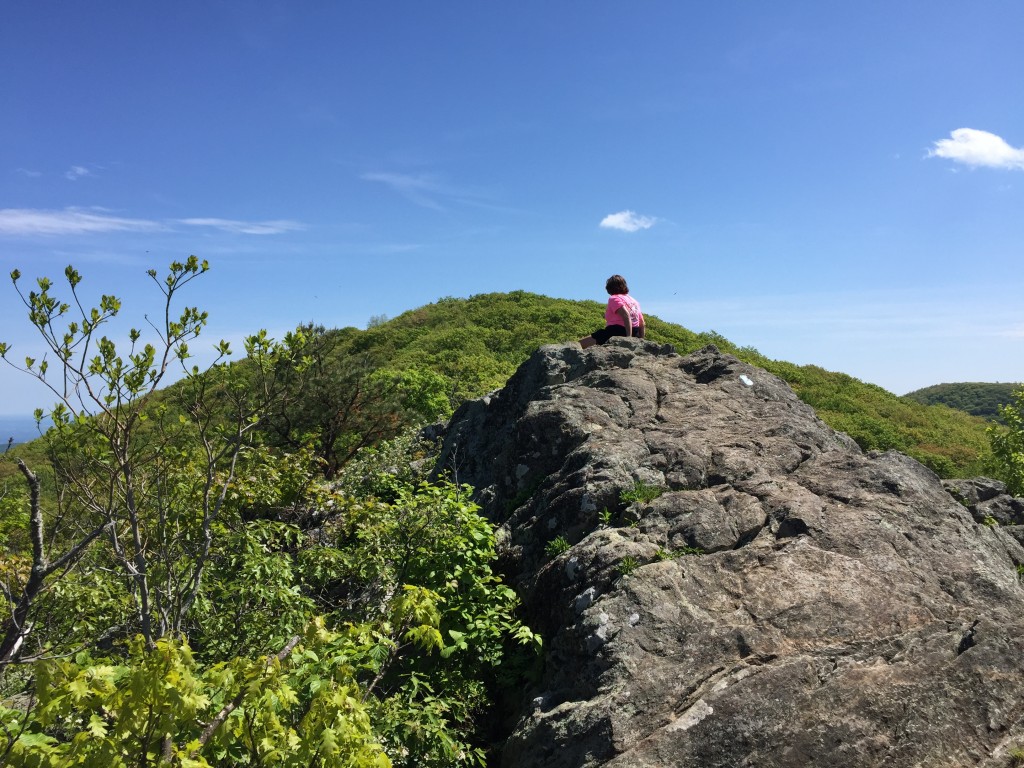 Racing out of Shenandoah, we found our way to Triple Crown BBQ in Luray, VA. I had read about this place a few days before the trip and it had been all that I could think about. As soon as I started reading the reviews, I knew there was no way in hell that I’d leave Virginia without checking this place out. 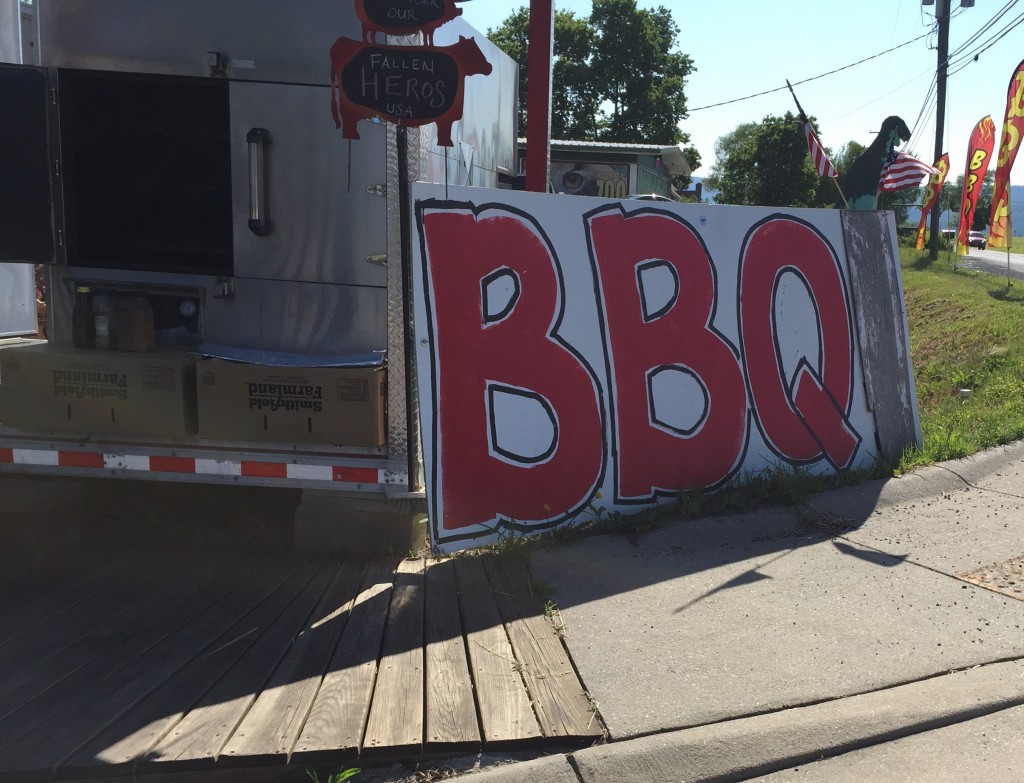 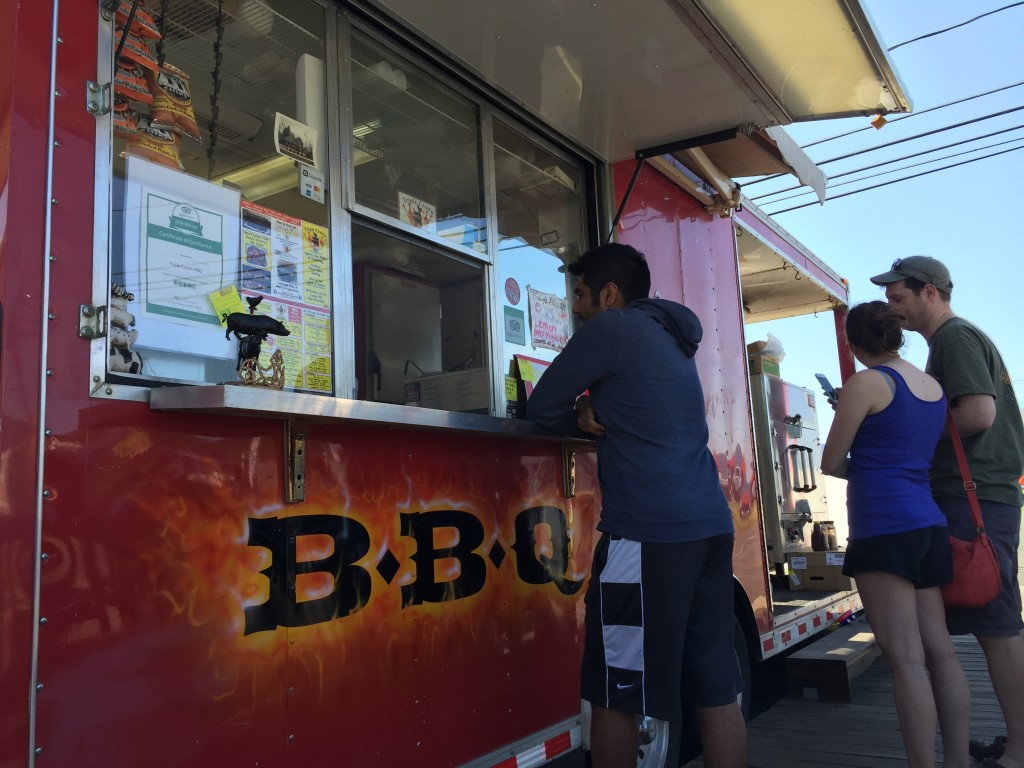 All praises for this side-of-road BBQ joint are spot on! Triple Crown earns its name with awesome Q and portions fit for a king! Keeping true to our own name, I went up against the Smokey Sampler and took down the 1/4 lb of pulled pork, 1/4 lb of sliced beef, 1/4 lb rack of ribs and 1/4 chicken as only the Caveman can! 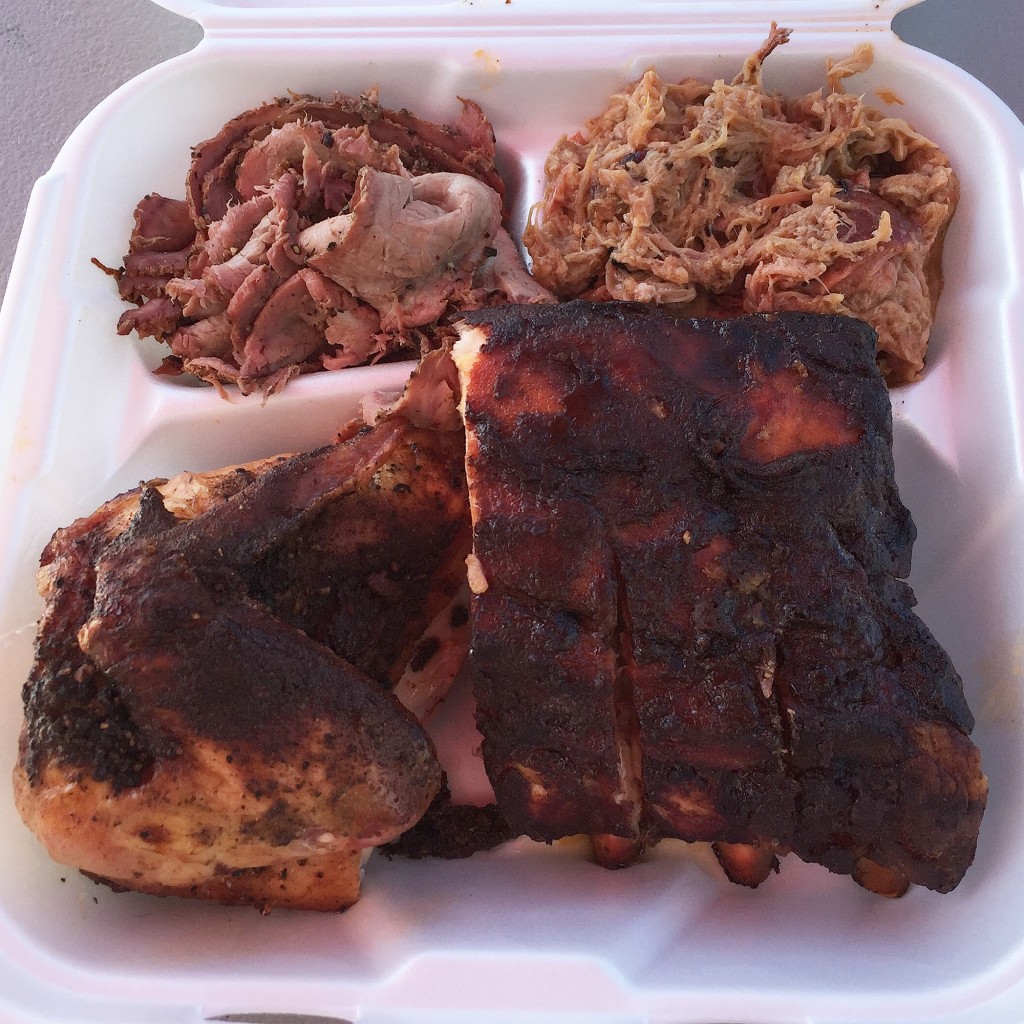 Stuffed with glory and covered in BBQ sauce, I fell into a deep food-coma that I wished I could stay in forever. It was an epic end to a magnificent day.