After racing up and down Skyline Drive, hiking all over Shenandoah, and eating all the BBQ in VA, we thought we’d run out of things to do on this adventure. We new there was still plenty left to do in Shenandoah National Park but we were in serious need of a new and more exciting way to explore the mountains. But first, as always, we needed a feast that could fuel us for an entire day of action.

Our first stop of the day was the Hawksbill Diner – a small shack in, literally, the middle nowhere that serves up awesome Southern comfort food. This place doesn’t look like much and is really easy to pass up if you’re exploring the empty roads of the Shenandoah but it’s definitely worth a stop. Inside, the diner is lined with classic Americana memorabilia and decor in nauseating excess; as every true diner should be. 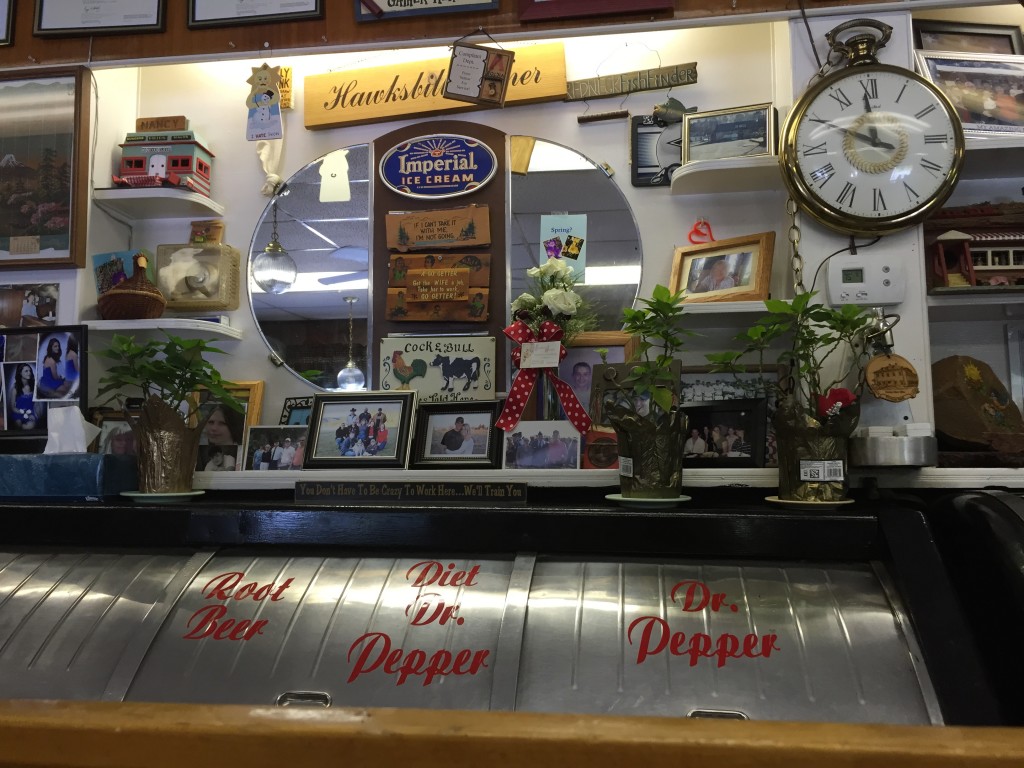 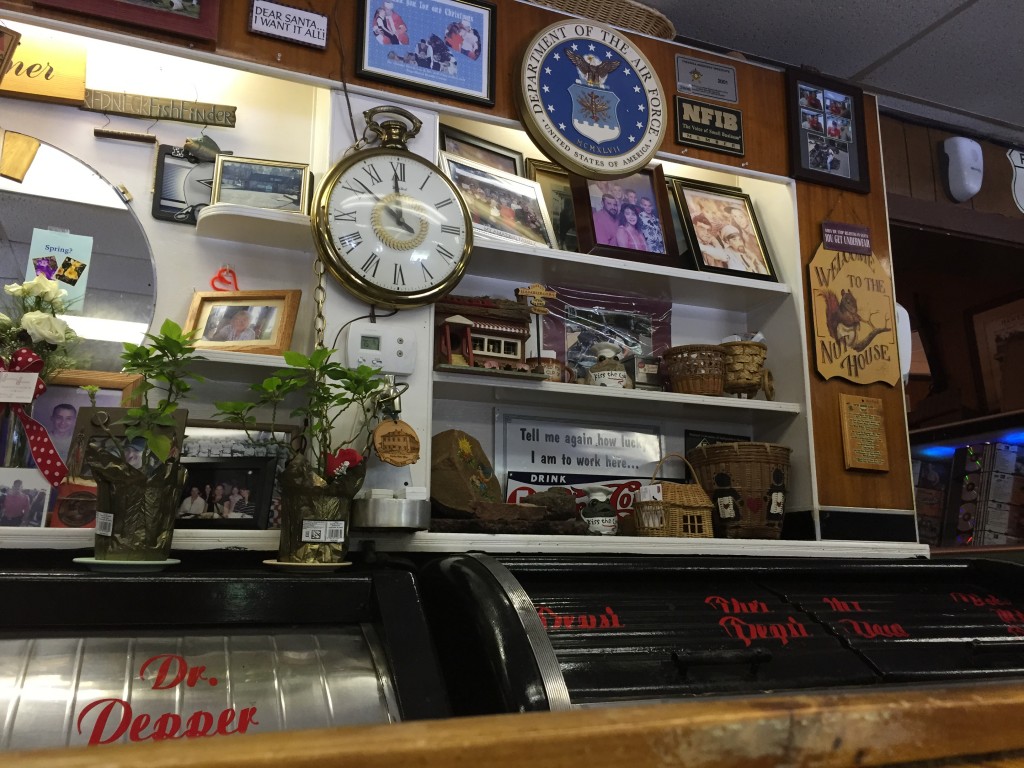 I basked in the glory of sausage gravy poured over fluffy, warm biscuits – the true southern breakfast I’d been craving all weekend! Sides of corned-beef hash and scrambled eggs completed this breakfast trifecta and left me ready for another day of adventures in the Shenandoah Valley. 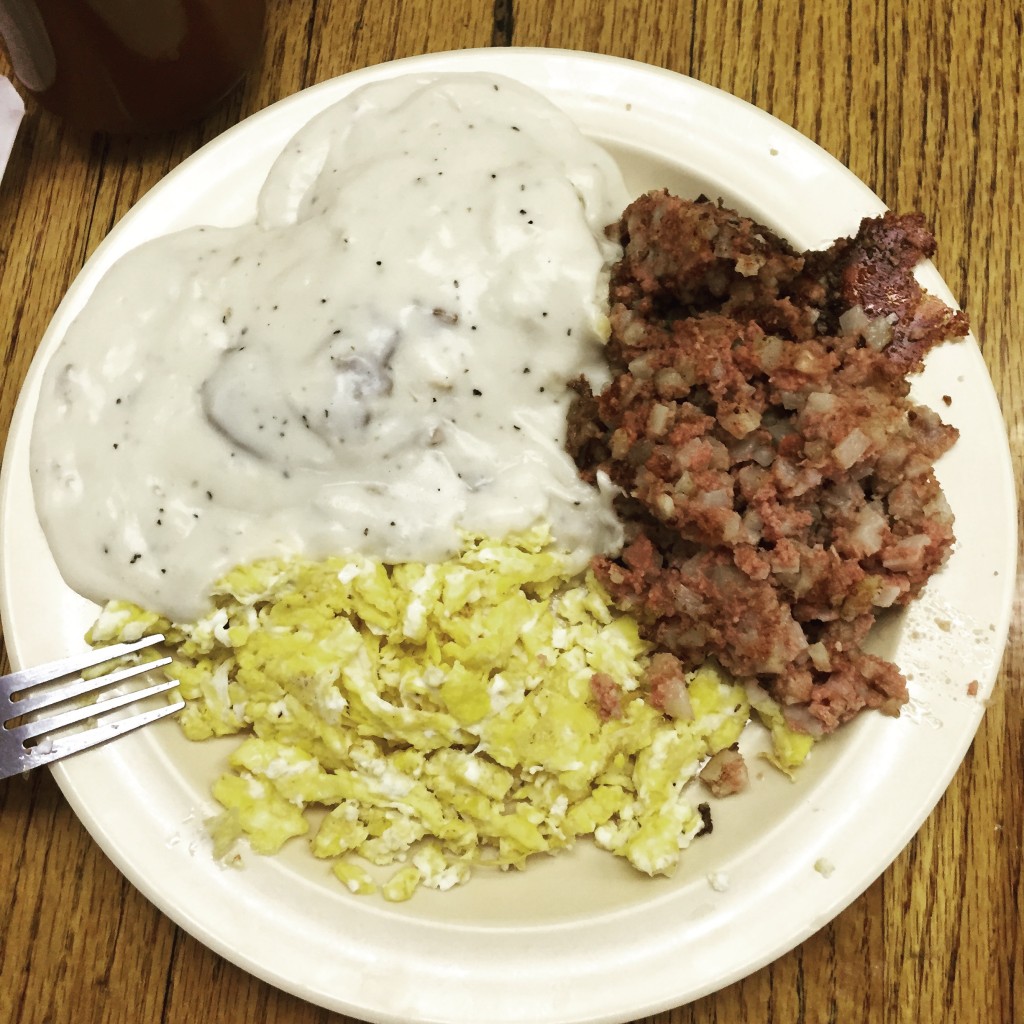 With our bellies ready to burst, it was time to hit the mountains! Since it was our last day in Shenandoah, we knew we had to do something new and awesome, so we teamed up with Appalachian Adventures in Luray, VA for a 2-hour ATV ride around the valley. 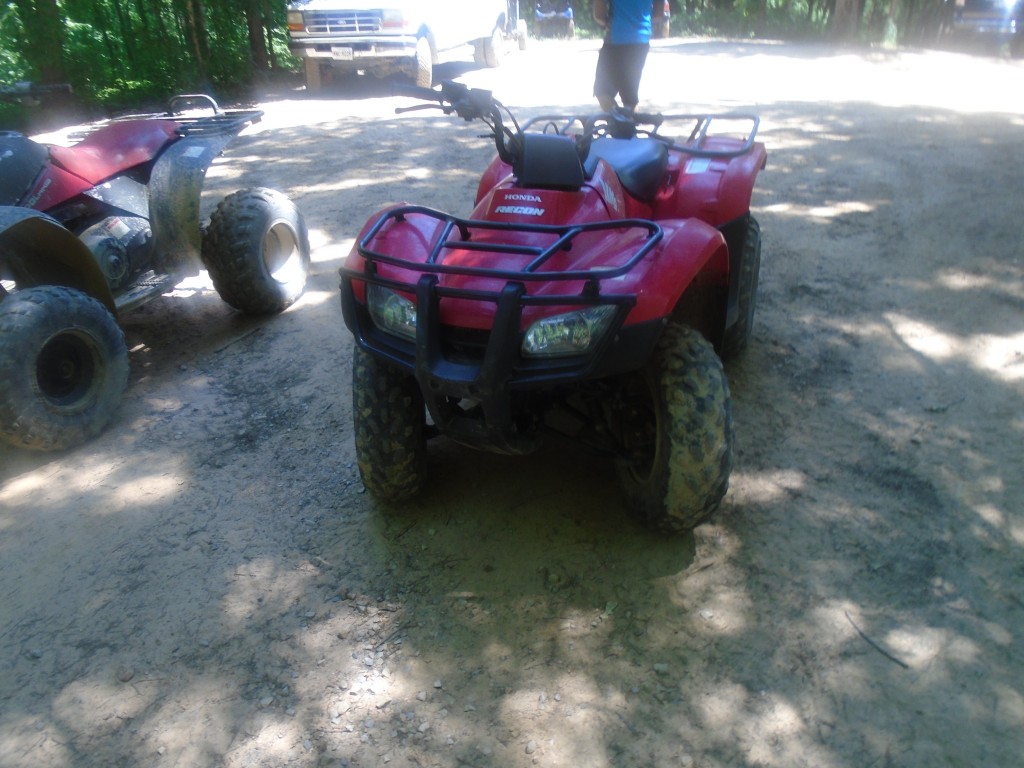 Unfortunately, they didn’t allow us to GoPro the tour; because of this silly idea that competing outdoor-recreation companies are conspiring against them and planting spies disguised as customers to document their tours, copy their trails and then begin selling their own ATV tour packages. Though we were slightly livid, we made the most of it and still managed to have a good time. 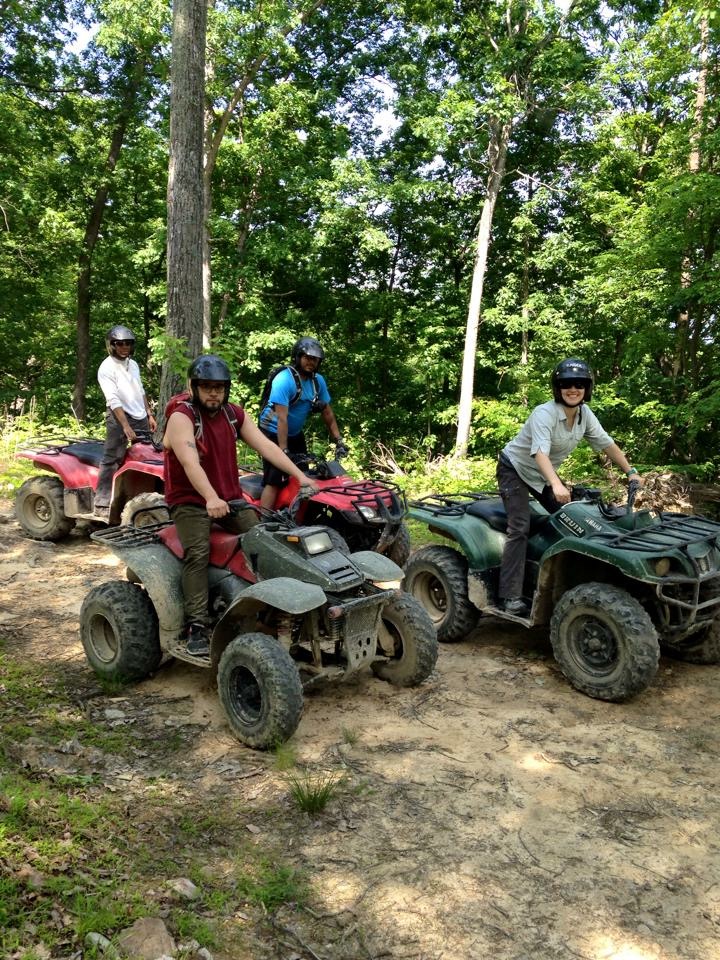 The tour begins with a short tutorial on how to safely operate the ATV through the trails. After that, the rest of the day depends on the crowd you’re rolling with. Unfortunately, again, we were paired with a couple who claimed to be have tons and tons of experience on ATVs but moved sluggishly about the trail. I was stuck in the back and was forced to slow down and brake way to too often for me to have an awesome time. I was trying to fly up and down the mountains and fuck shit up, but the other folks in our group were not cooperating with me. 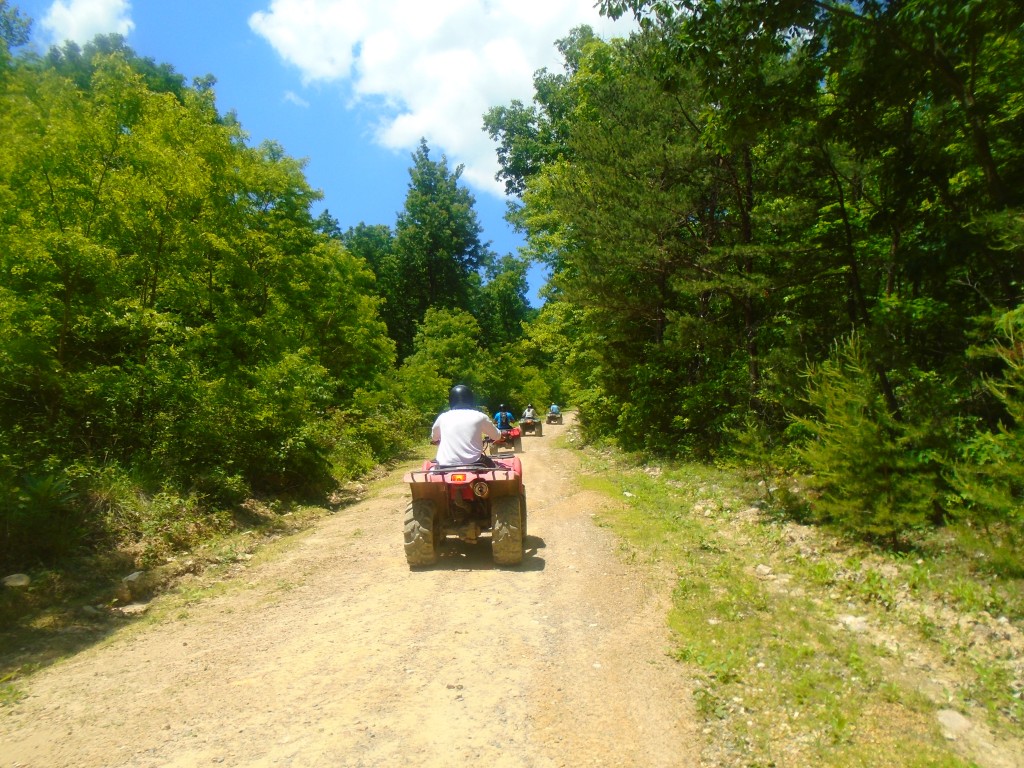 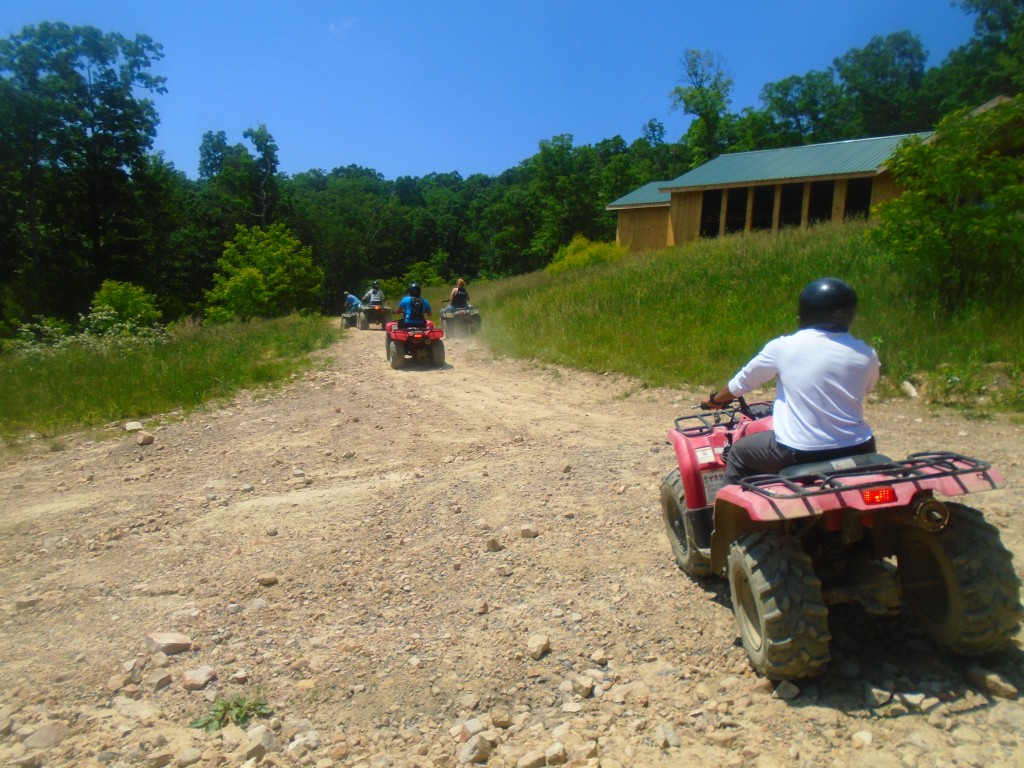 Nonetheless, I did my best to have an epic time. I dove right into every mud pit I could find and every chance I got, I smashed the accelerator and pushed the ATV as hard as it could possibly go. This was definitely an awesome way to explore the mountains – especially in the summer when walking around under the blazing sun just isn’t an option. 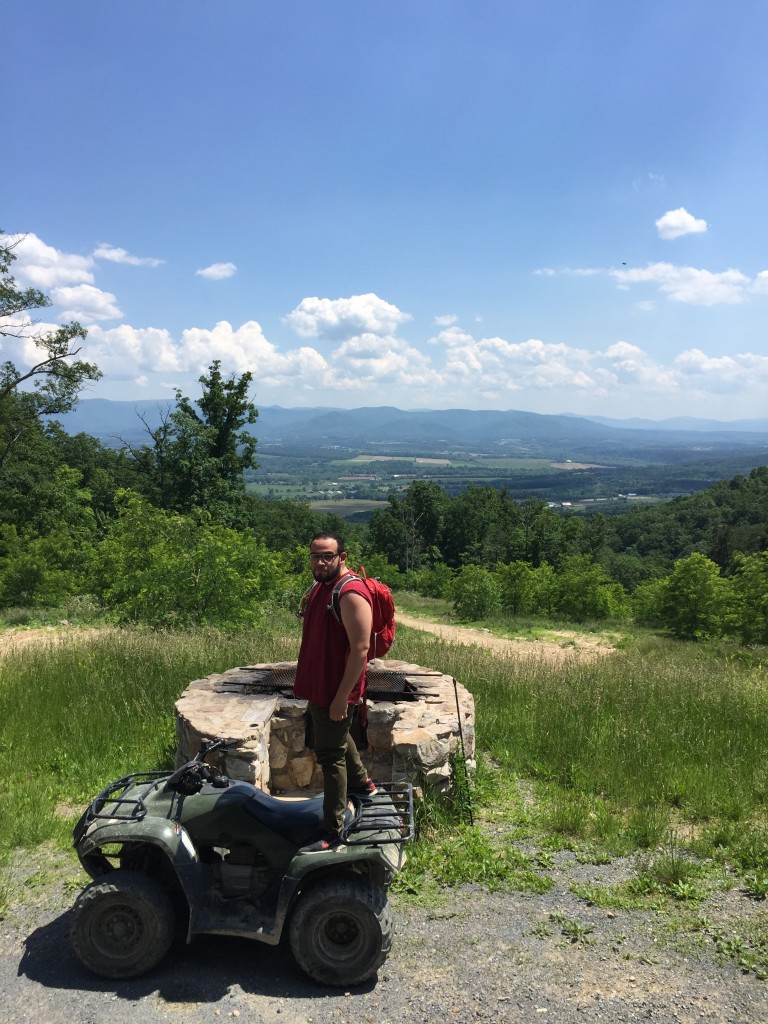 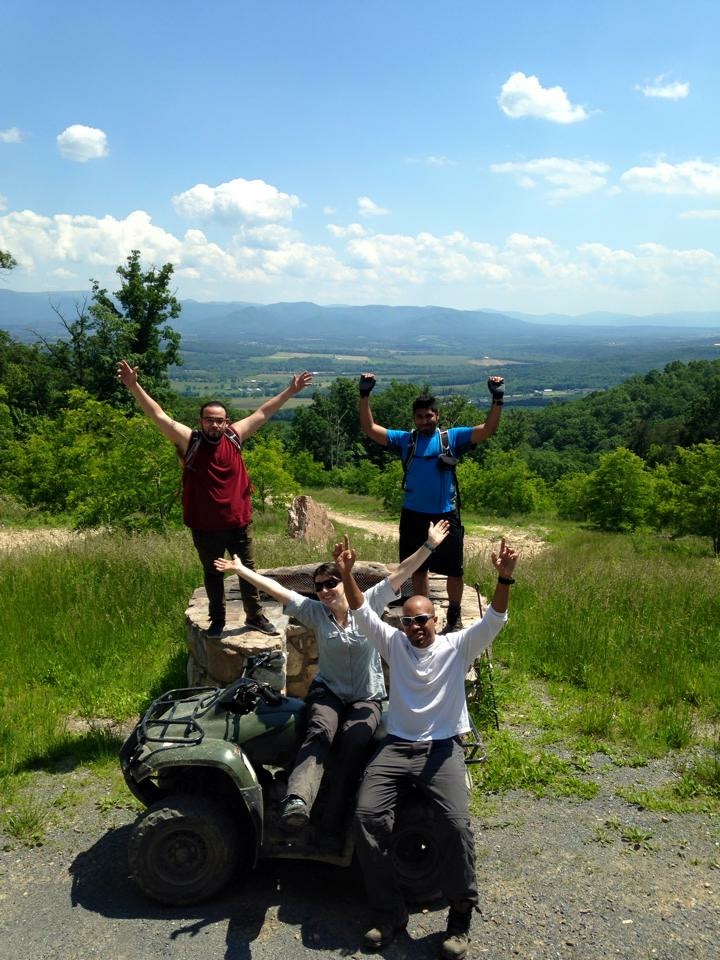 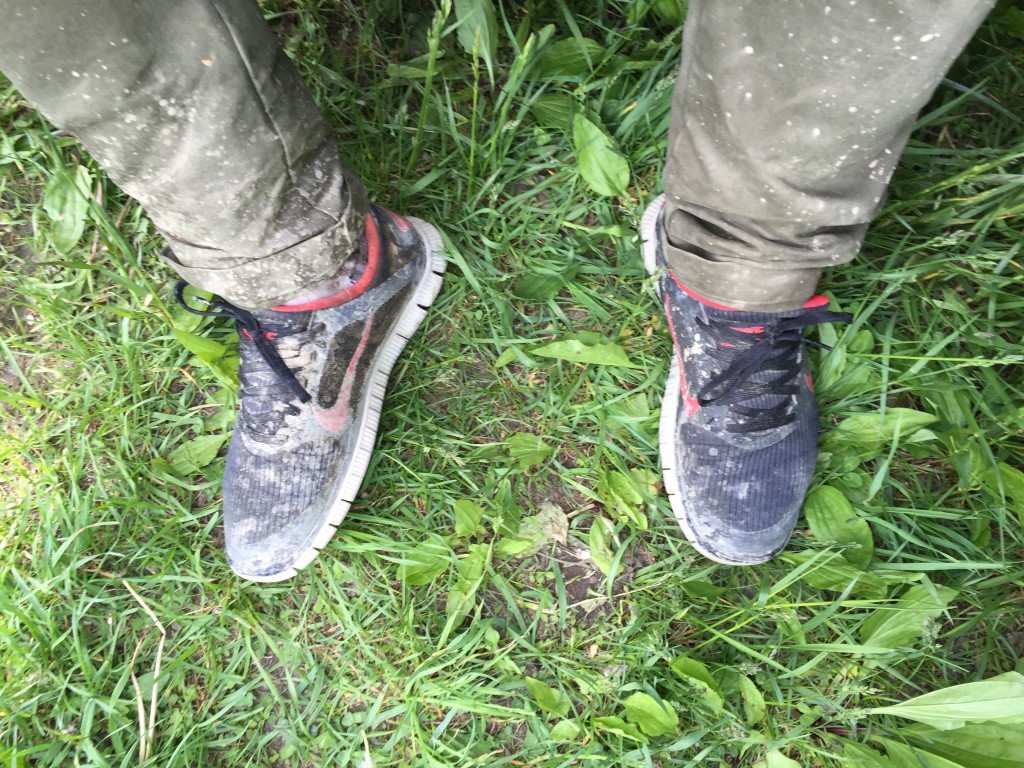 Before we knew it, the 2-hour tour was over and our ATVs were snatched away from us. Taking the ATVs all over the mountains was such a dope experience that we recommend everyone try! This was definitely the coolest part of our adventures in Shenandoah National Park and it was an awesome way to end our time in the valley.