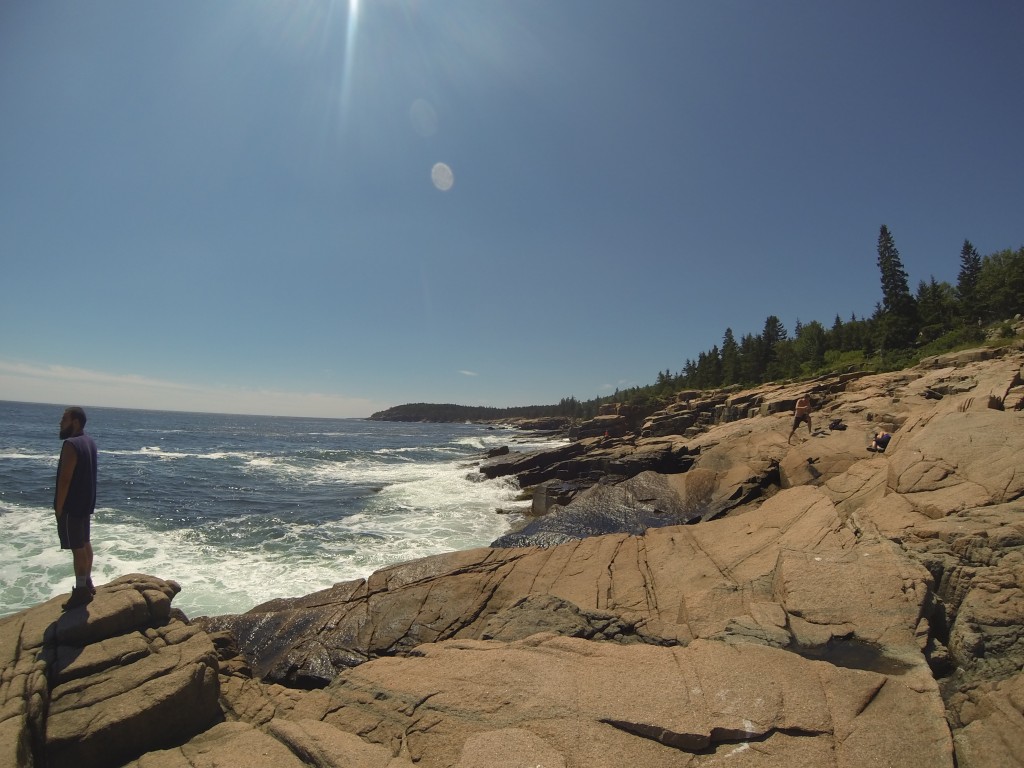 The rules of Life are simple: don’t do drugs or get pregnant in high school, go to a respectable college, get a degree that’s relevant to the job market, get a high-paying job, get married, reproduce, and die. This is the path chosen by many souls who, coaxed by the allure of security and comfort, follow blindly until the cold, hard knock of the Reaper suddenly awakens them to the desire of having lived a more fulfilling and adventurous life. Then there are the few who see that path before them and walk right into the bush, choosing to denounce a life of safety and stability in favor of excitement and uncertainty. Those few are my heroes.

In college I majored in English (my first divergence from the plan) and so I was submerged deeply in literature, getting myself lost everyday in new stories of adventure, exploration, love and misfortune. Nothing that I read completed me; instead, the texts broke me down, withered me away, and left me starving for something I couldn’t find in books, in poems, or even in my own writing – I was left hungry for life, for the true act of living, and for the opportunity to pour every ounce of myself into the endeavor.

Now almost two years out of college, I’ve fallen into the trap that I wanted so desperately to avoid – I got a job; a real job, with fixed 40-hour weeks, bi-weekly checks, and 4 hours of vacation time per pay period. When I started working, I was brilliantly excited about the prospect of finally having a steady income that would allow me to afford and accomplish more than I’ve ever been able to in my life. But I was also terrified at the idea that maybe, just maybe, I entered the work force too young and didn’t give myself the chance to live a more spontaneous and carefree lifestyle during my 20s. At 24 years old, it might just be the quarter-life crisis kicking in, but as soon as I started to work, I began to feel like I needed to do more with my life than just go through the daily routines of the average employee.

Now each day I rise before the sun, ride the same train alongside the same people, all of us headed to the same destination that we reach everyday at the same time. I go to the same breakfast spot, order the usual cinnamon raisin bagel and medium coffee, and wolf it all down at my cubicle. I do my job for 4 hours, use my 45-minute lunch to eat last night’s leftovers and wander around town before returning to the office for another 4 hours. Then finally I take that same train home, alongside some of the same people I saw that morning and a few newcomers, all of us heading home to rest before having to wake up and do it all again tomorrow.

This is the rut I’ve been stuck in for the last 6 months, and this is why I am choosing now to make the effort to do something more ambitious and stimulating with my life. I’m not leaving my job – a common result of travel-lust – because, as confining as the office may seem, I do find some gratification in my work. I am, however, refusing to let my time outside of work go wasted by doing things that are anything less than epic!

I think the key to keep from becoming boring while employed is not to let yourself adopt a pattern of habits that don’t excite you everyday. How many people go there entire lives, living each day exactly like the one before, lost in a steady current of the same mundane actions, telling themselves that the weekend is when they’re finally going to do something fun? Then the weekend comes and goes before they make the same bullshit promise for the next one.

We fall into this cycle of perceptual boredom, discover how relaxing and comforting it is to do nothing, and, just like our pets, we learn to behave, to be housebroken and spirit-broken – to adapt ourselves to this nightmare, becoming fat, grouchy, depressed, and dissatisfied with our lives; then we go about each day, trying to convince ourselves that we’re fulfilled by the time spent at our cubicles, that we’re contributing to society by going to work everyday and “earning” a paycheck instead of spending the day in nature with our thoughts, or swimming in the ocean, or in bed making love.

But the truth is you don’t have to be an employee to contribute to society – by living, by being yourself and doing everything you want to do and making the most of your life, you are contributing more to the world than any tax-paying employee every could – you are setting an example for society of what we can become when we decide to do anything and everything that we want.

Unfortunately, this theory is best practiced in a world that does not force us to pay for everything that we want and need. So, like it or not, we do have to go to work; but we can also teach ourselves to be so much more than mere workers. We can be adventurers, explorers, giants, legends, and we can do it all without having to give up our salaries!

My experiment begins now – to create a life that excites me each and every day; to do things that make me want to jump out of bed each morning and not mind the fact that I have to go to work; to make Mondays just as epic as Saturdays; to find a way to stay young, wild, and employed. 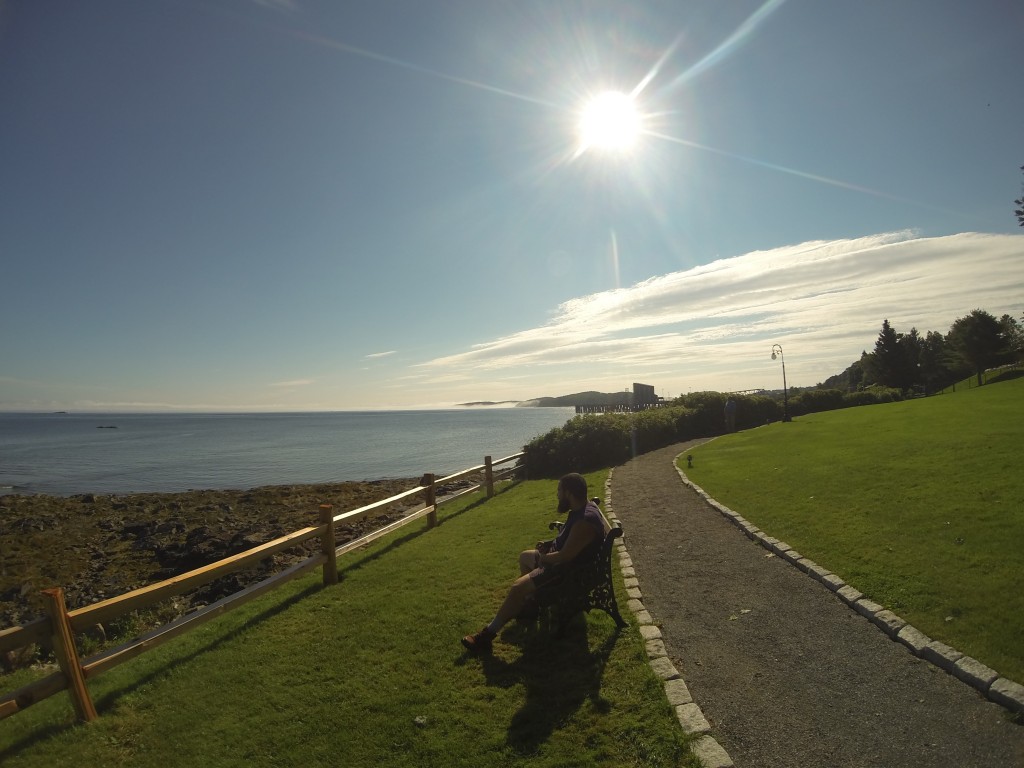