’Tis true that great adventure can be had in the most unlikely of places! For a while now I’d been dodging the Constitution State, believing that it had nothing worthwhile to offer. To be honest, I’d never considered Connecticut to be anything more than that long patch of land you have to drive through in order to get to the better parts of New England – and, finally, I see just how wrong I was.

After hours of painstakingly scanning a map of Connecticut and researching every path, park and peak in the state, I came across Bear Mountain in Salisbury, a small town right at the point where Connecticut, New York and Massachusetts meet. At just 2.5 hours north of NYC, right off the last segment of Highway 41 in CT, this was an easy and exciting introduction to the natural beauty of Connecticut. 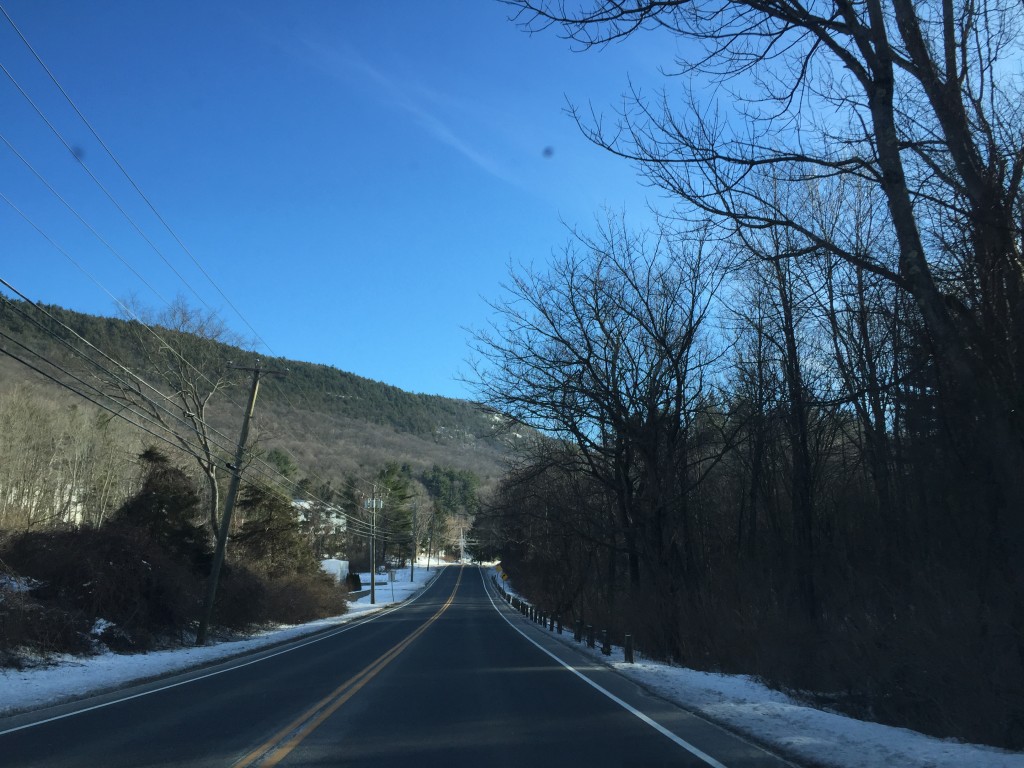 The summit of Bear Mountain is revered as being the highest in the entire state; so, needless to say, I was beyond stoked to get on the trail and fight my way to the top. About halfway through my trip to the mountain I began noticing lots and lots of snow blanketing everything but the road, and the sight of all that fresh powder got me fired up and ready to take on Bear Mountain. 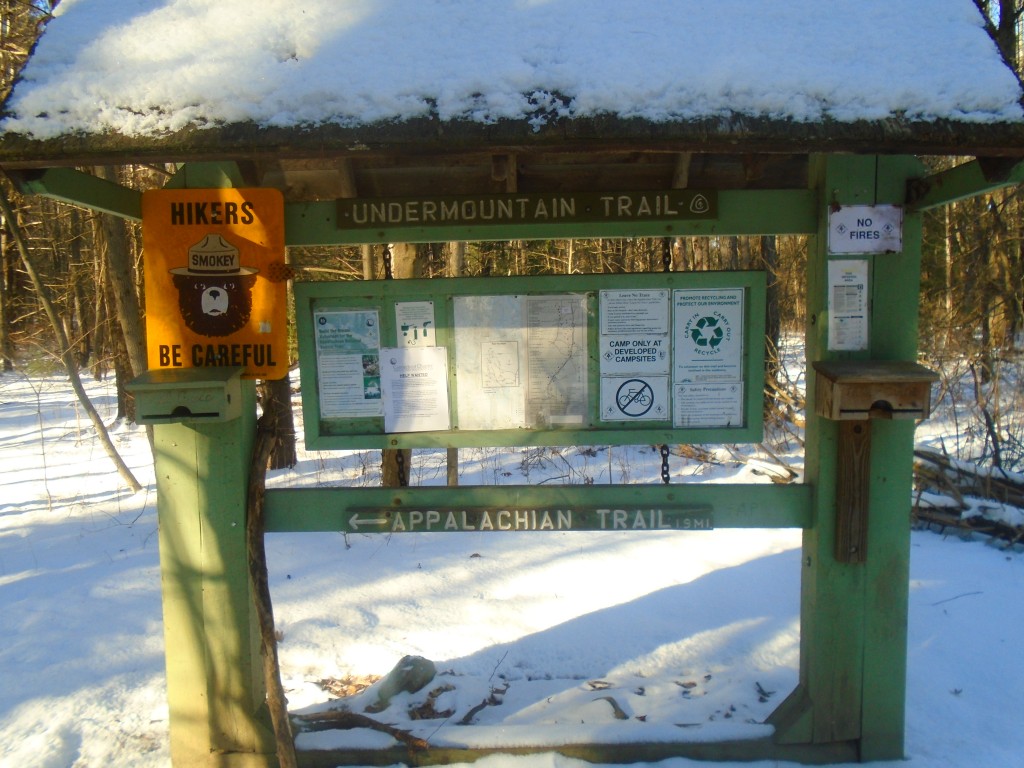 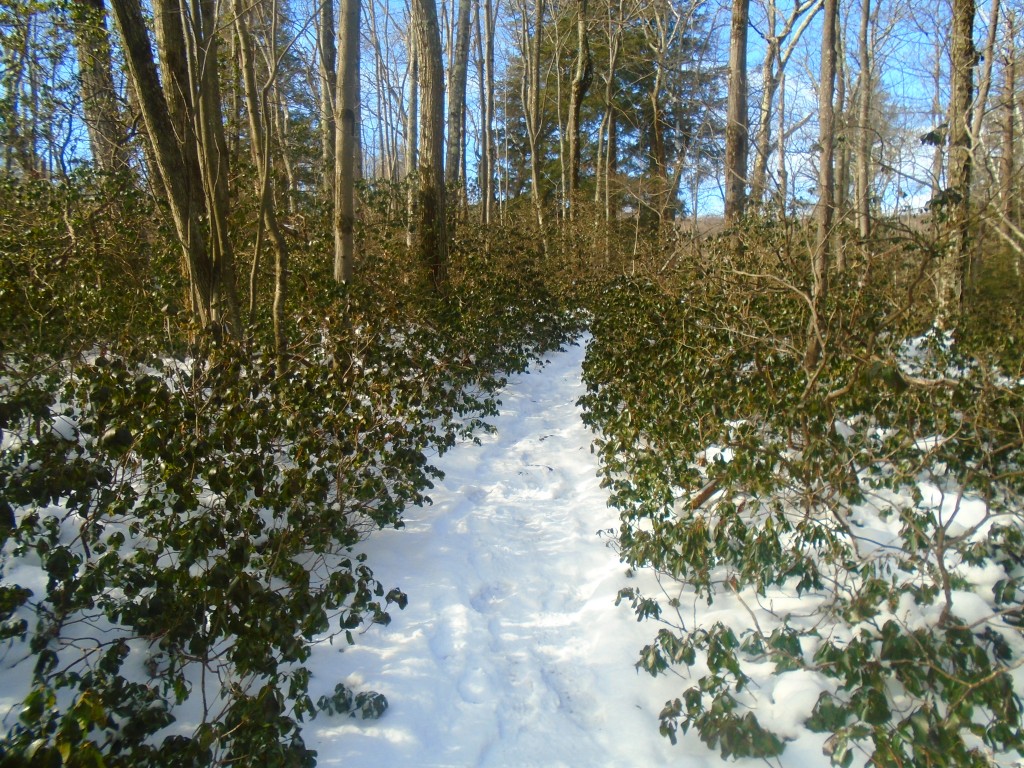 The white, frosty trails were an awesome surprise as there wasn’t any snow back home in Jersey – that plus 10 degree weather made for conditions that would keep most people home and entice only the most adventurous hearts to enter the frigid wild. 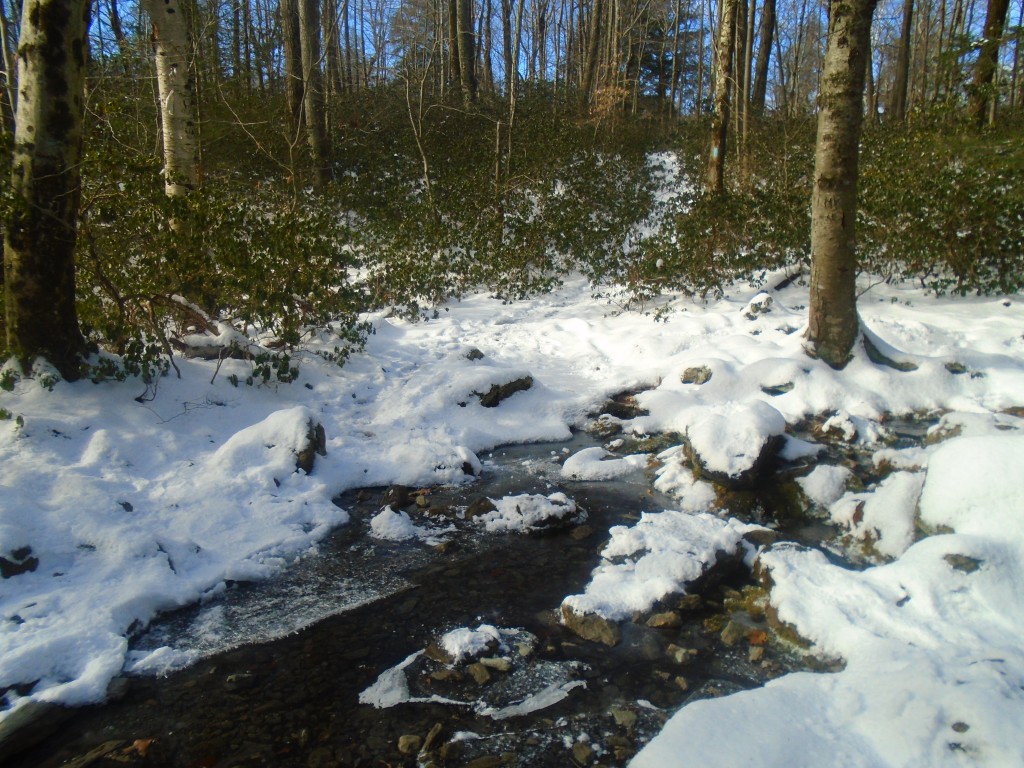 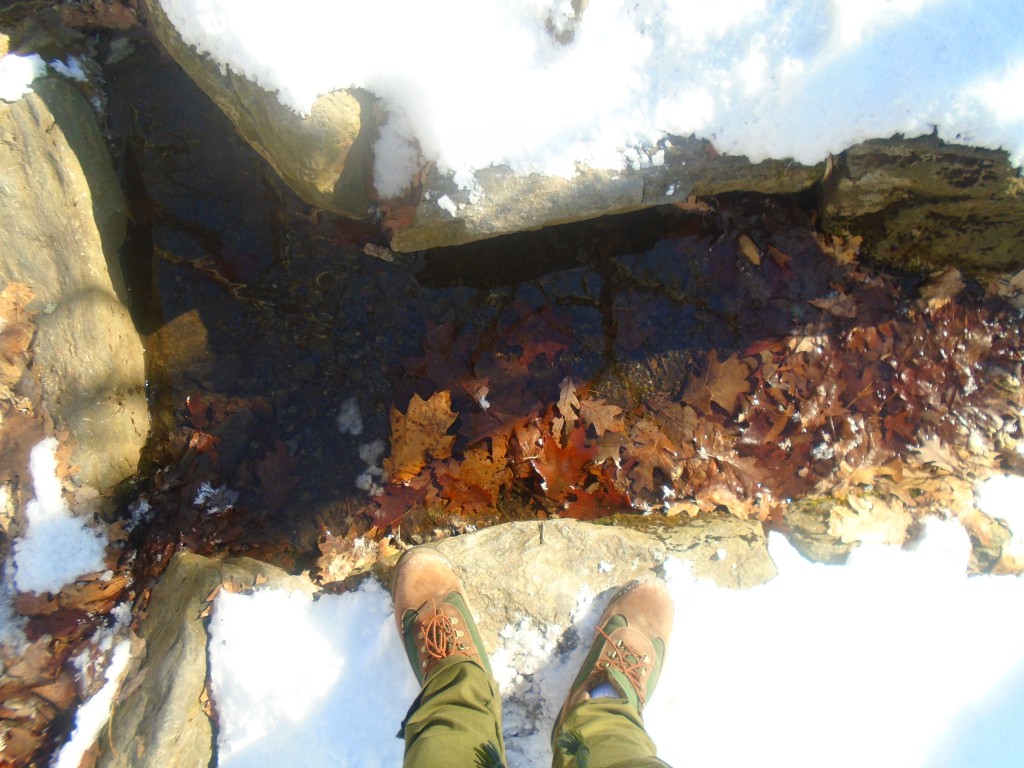 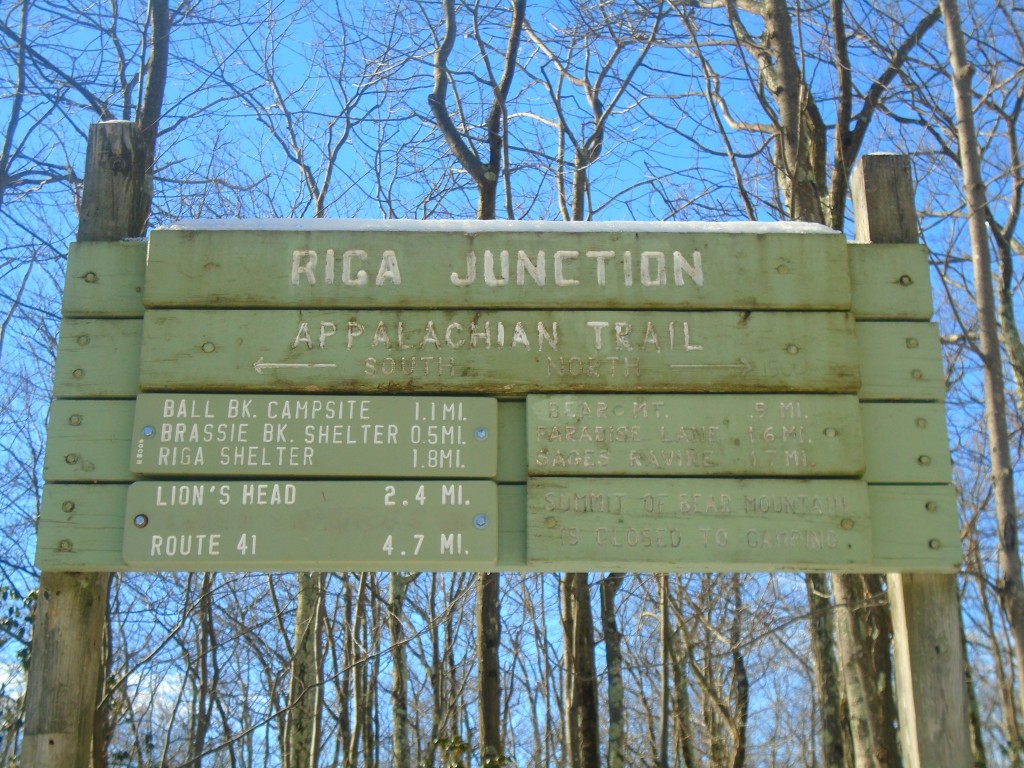 With or without snow, this hike is no joke! The steep incline takes off from the very beginning and doesn’t let up until you’ve reached the top. Though the endeavor to the summit was all too real, it was magnificent to experience the wilderness overtaken by winter. Clearly, it was still fighting back as many of the trees and bushes fought vigorously to hold on to the greenery – it was certainly the most beautiful of struggles. 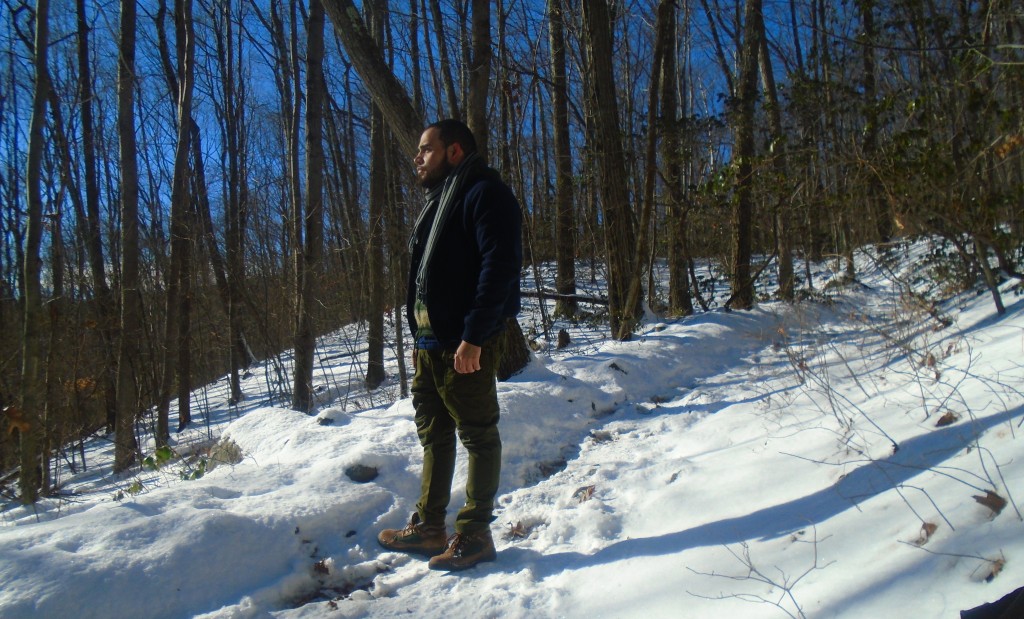 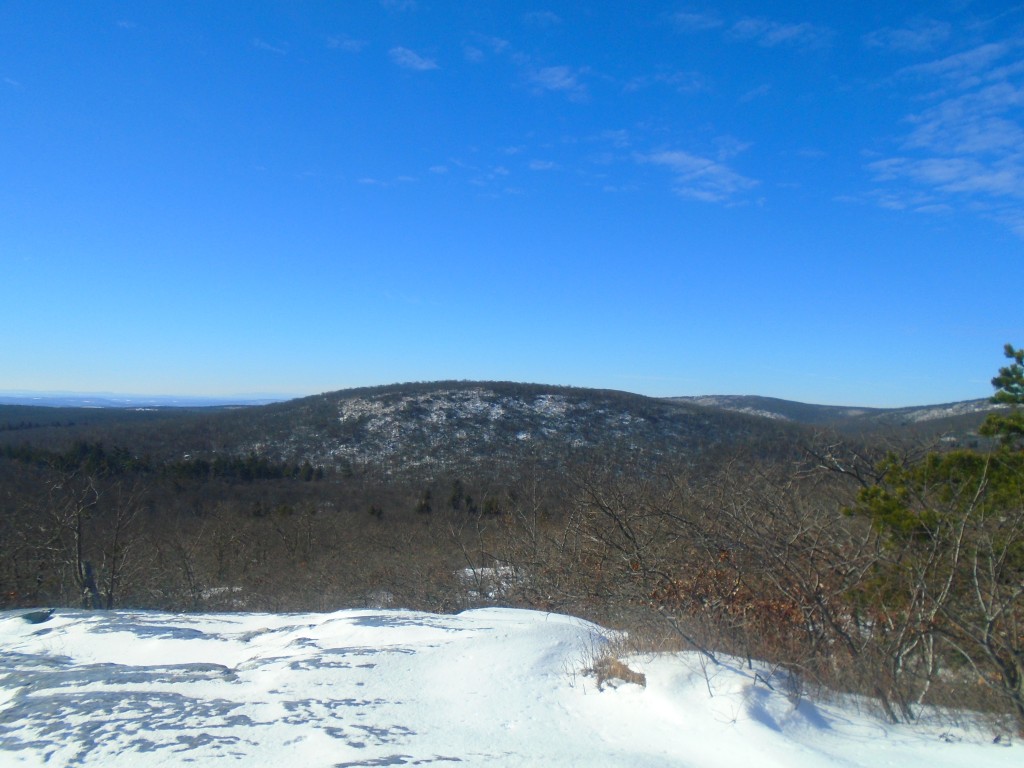 Drenched in sweat, I reached the peak of Bear Mountain in little under 2 hours. The vista from the top was nothing short of enchanting and worth all the pain it took to get there. Once at the summit, you’re greeted by the pyramid of Bear Mountain. It is a crumbling stone monument erected for the prestige of Bear Mountain being the “highest ground in Connecticut.” 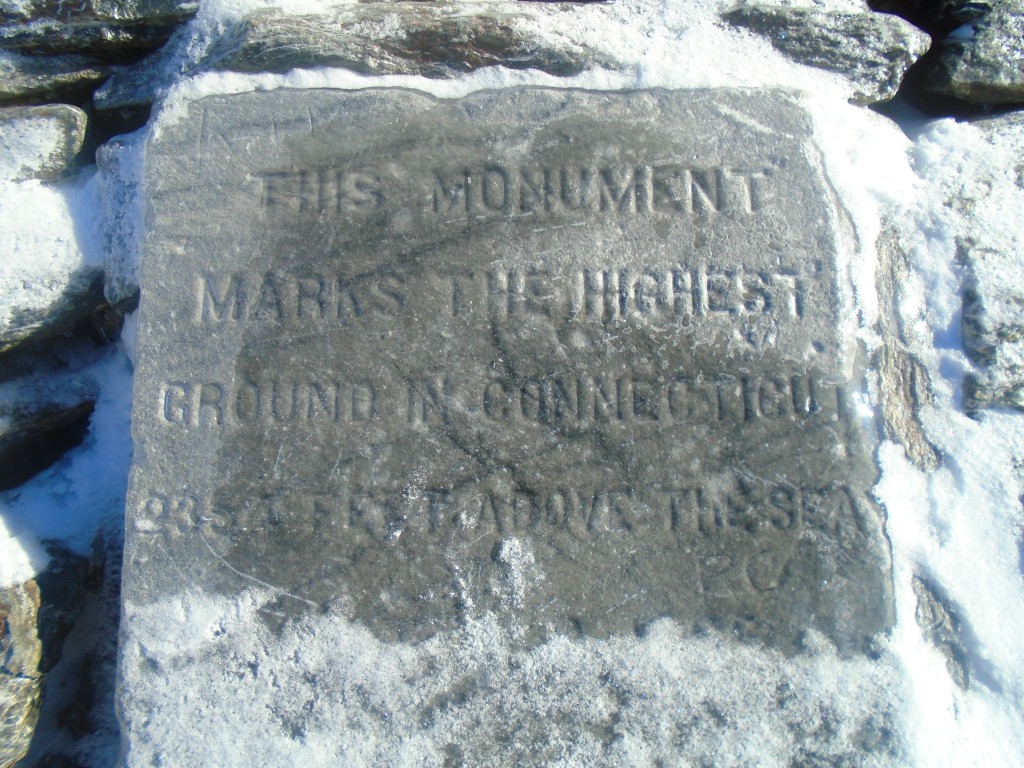 Covered by a sheet of ice, the plaque reads, “This Monument Marks the Highest Ground in Connecticut – 2354 Feet Above the Sea” 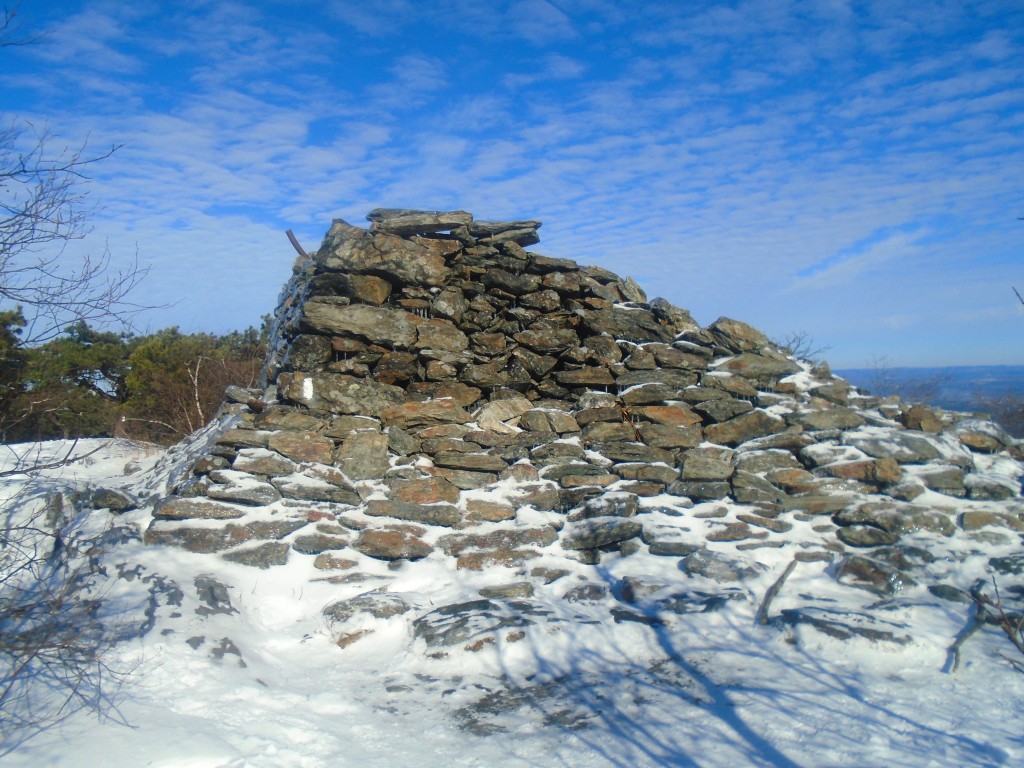 Now, there are many rumors and perhaps a few scientific facts claiming that the number inscribed on the plaque is erroneous and that this may, possibly, not be the “highest” point in Connecticut; but once you’re at the top and see yourself above literally everything, it doesn’t matter what anyone is saying. At that moment, standing atop the pyramid, I knew I was tallest man in Connecticut and I felt like the tallest man in the world – and nothing could take that from me. 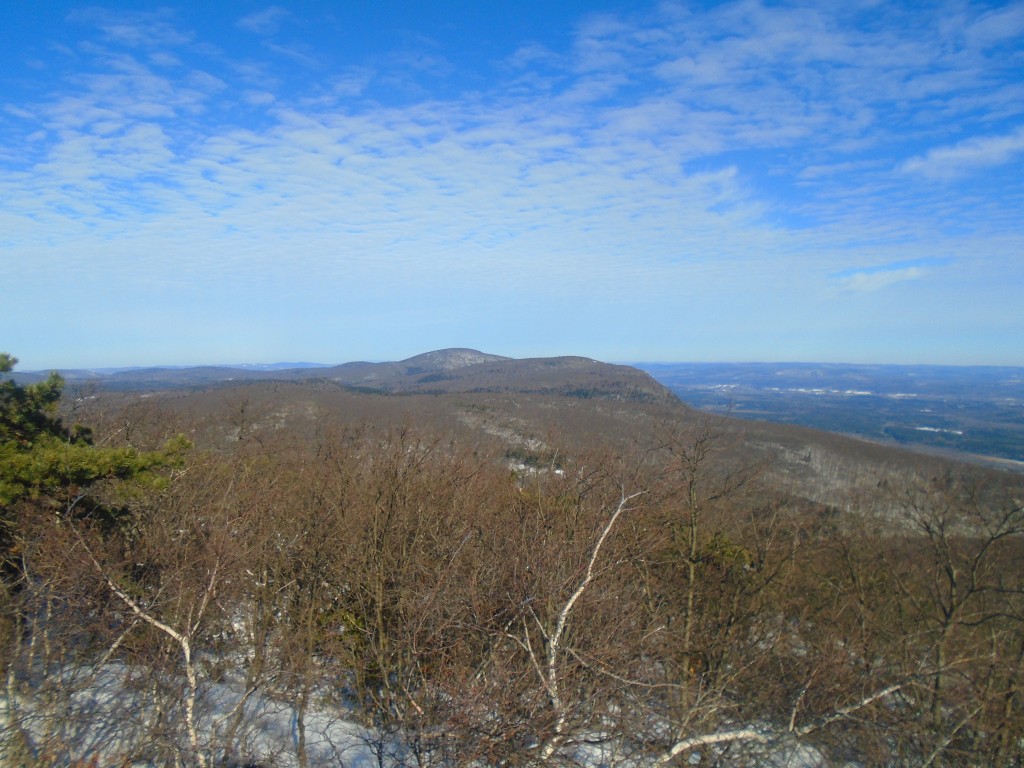 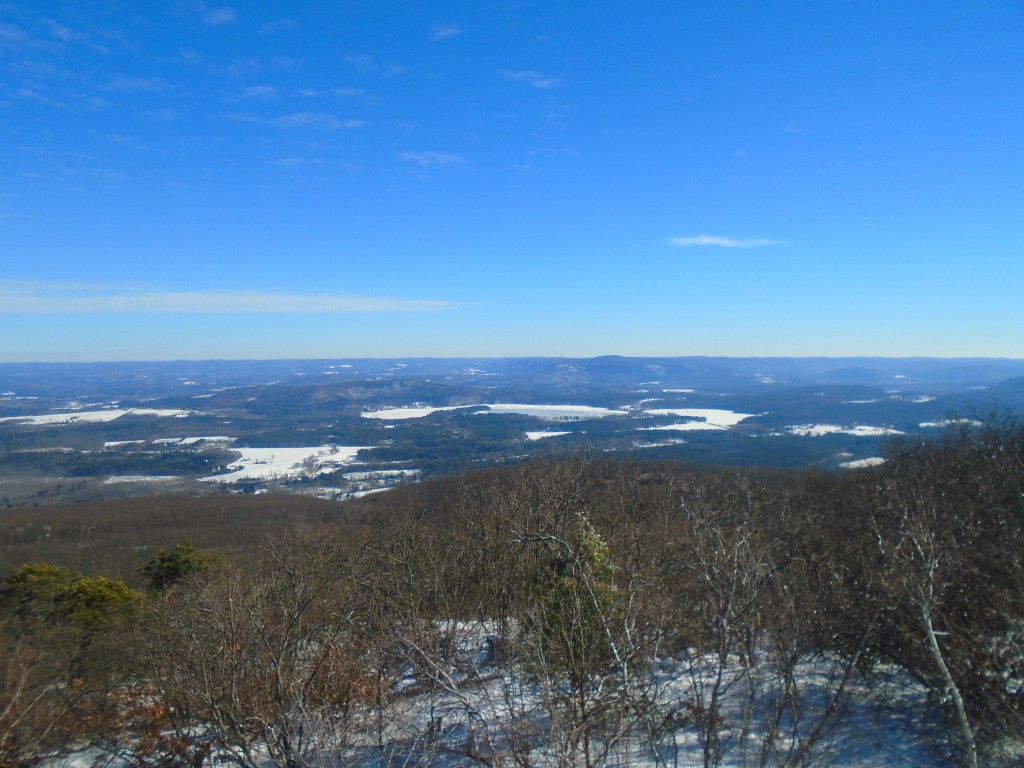 The trek back down was treacherous, as every step felt like a battle agains the slippery rocks that seemed eager to send me on an express trip down the mountain. Nevertheless, I made it back to the trailhead with my spirit and limbs intact, ready more adventure. 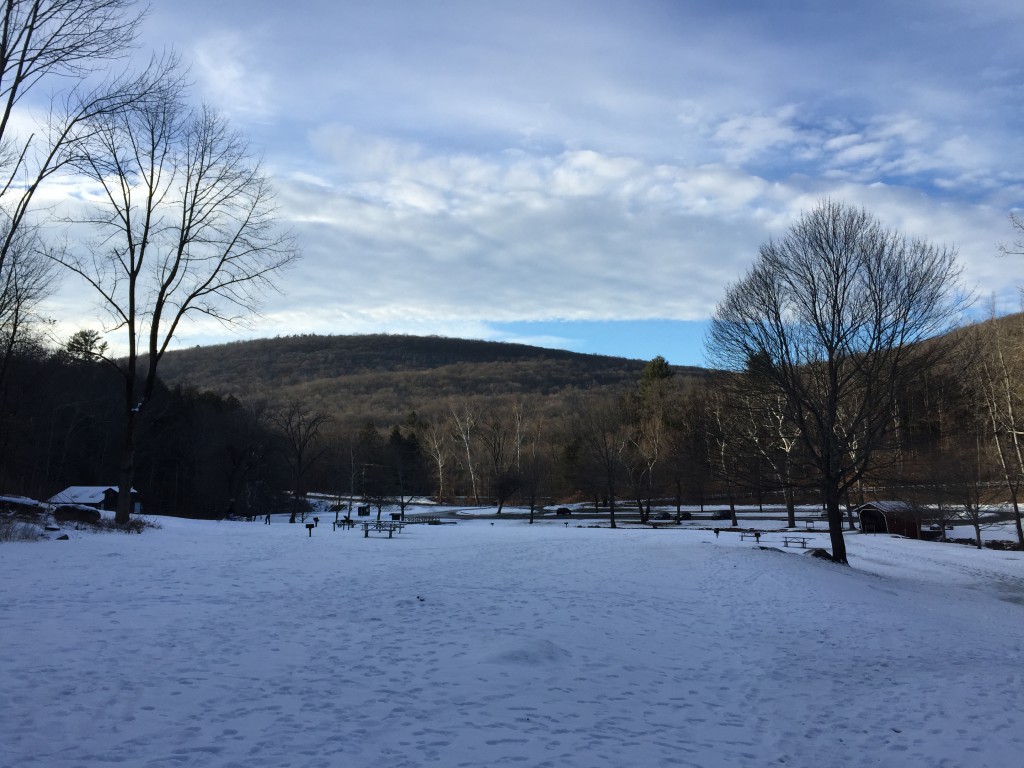 I went home with a new appreciation for Connecticut