Throughout the time span between man’s first steps into bipedalism and his development of technologies that would make such an ability obsolete, the definitions of masculinity, manliness and manhood have been warped, disheveled and disposed of like some archaic pieces of information which have no value in the 21st century. 2013 is a time which offers no clear answer to what a “man” is or isn’t. Today, there are so many standards by which masculinity is measured that men the world over are finding themselves in the midst of a daily war between competing ideologies of what truly makes someone a Man. The ever-expanding presence of multi-media outlets and popular culture icons has not helped in man’s never-ending quest to identify himself and come to a clear understanding of his role, responsibilities and functions in the modern world.

Granted, things were much simpler before we decided to emerge from our cave dwellings and start building roads, locomotives and telecommunication devices. The Caveman’s role was undeniable and unquestioned: provide food, shelter, drinking water and protection from wild beasts. Armed with a club, clothed in the skin of last week’s kill and motivated solely by his instinct for survival, the Caveman efficiently and methodically handled his responsibilities and never questioned whether the animal print of his garb was in season or whether his Cavelady would be angry that he didn’t call to check in during the late night berry gathering. Indeed, times were simpler and so were the thought processes of man. However, times have changed and man has been forced to evolve. In the 21st century the Caveman cannot survive solely on his primal instincts. His mannerisms, attitudes, concerns and actions have to constantly grow and adapt to his ever-changing environment. The caveman must be able to provide food and shelter while wearing a tie and concerning himself with oddities such as the health benefits of green tea over coffee and whether his Cavelady would prefer the flower crown headwrap over the polka dot iphone case for Valentine’s Day.

Indeed, these are tumultuous times for the Caveman as each passing day brings his endangered masculinity closer to extinction. Hope, however, still burns bright for the men who understand the empowering effects of beards, bacon and beer. The cavemen who will survive evolution are those who embody the strength, focus, distinction and poise needed to thrive in today’s world. The man who acts with confidence and conducts himself in accordance with his needs is the man who will prosper. To survive outside of the cave, a man must be able to tie a tie as well as he can light a fire; he must care for his family and loved ones as passionately as he cares for anything else; he must understand the value of hard work and the importance of developing the skills needed for his craft. In the year 2013, the Cavemen will emerge and take back the pride of their masculinity, the glory of their manhood, and the magnificence of the everyday activities and accomplishments that remind them and the world that Men still exist and that we have a newfound ambition to be ourselves in the modern world. 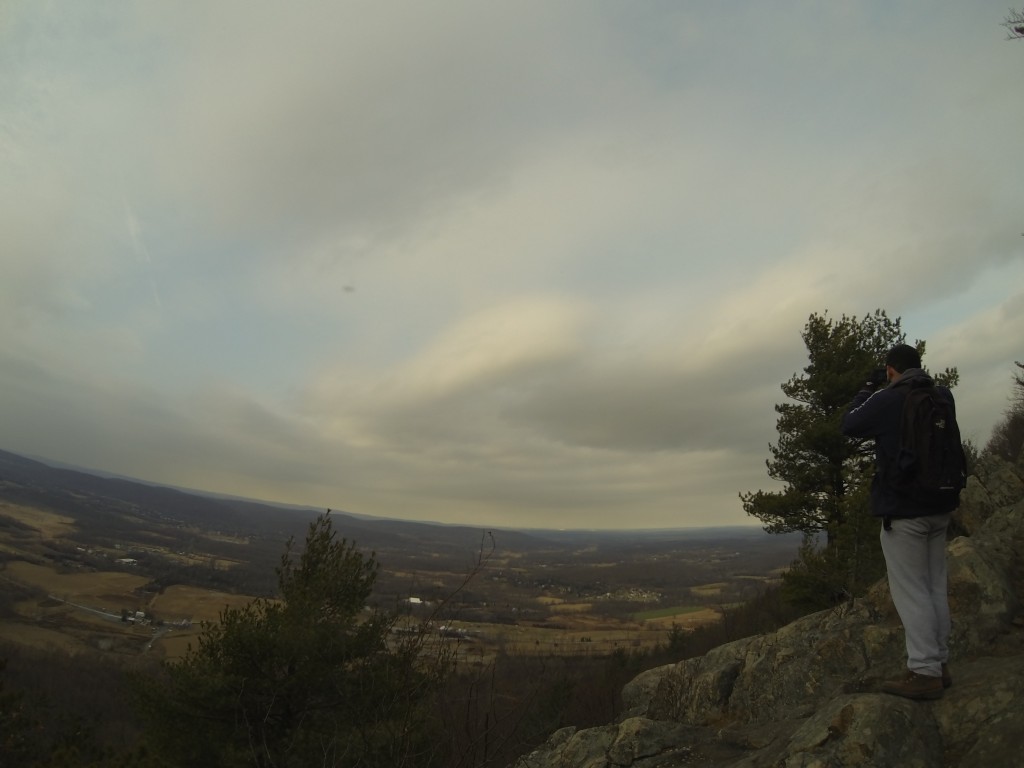